Apple suspends the use of human review to grade Siri recordings

Apple suspends the use of human review to grade Siri recordings 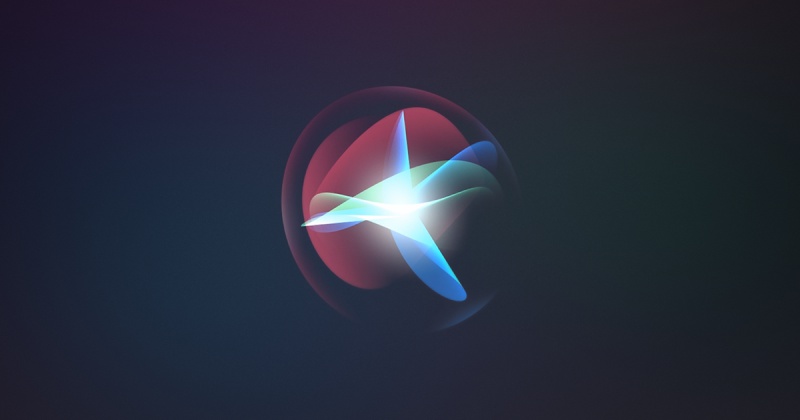 Following last week's report about Apple using human review to grade Siri recordings, the company announced that it has suspended the practice.

In a statement to The Verge, an Apple spokesperson shared that the company is "committed to delivering a great Siri experience while protecting user privacy". While it is conducting a thorough review, Apple will be suspending Siri grading globally.

Apple did not clarify whether it would also stop saving Siri recordings on its servers. The current terms of service reveal that Apple keeps the data for six months before removing identifying information from a copy that it could keep for at least two years.

At the moment, users have no way to opt out except to disable Siri altogether. Apple states that users will have the option to choose to participate in grading as part of a future software update.

Join HWZ's Telegram channel here and catch all the latest tech news!
Our articles may contain affiliate links. If you buy through these links, we may earn a small commission.
Previous Story
Apple rumored to introduce 5G-enabled MacBooks next year
Next Story
Capcom adds E. Honda, Lucia and Poison to Street Fighter V: Arcade Edition