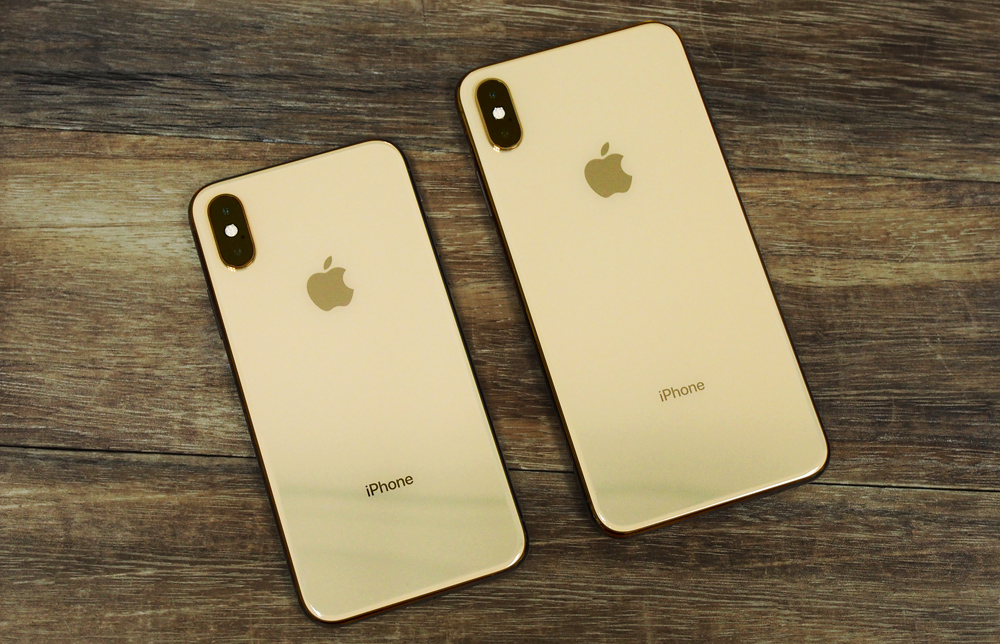 The weak iPhone demand has affected the revenue of another Apple supplier.

Largan Precision, which supplies camera lenses to Apple, reported a significant drop in revenue last month. According to Bloomberg, a Largan spokeswoman said that sales dropped 33.9% from a year ago to US$104.9 million. This is in line with Largan's estimates. The revenue estimate for this month is expected to be "flattish from the previous month".

Although Largan also makes camera lenses for Huawei and Samsung, the drop in revenue can be attributed to the weakening demand for the iPhone. Apple CEO Tim Cook has warned investors of the weaker first-quarter earnings due to "fewer iPhone upgrades" than the company had anticipated.