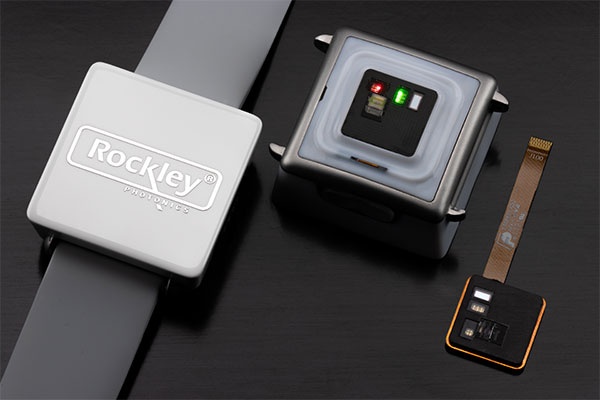 It is likely that Rockley's digital health sensor system will be coming to the Apple Watch in the near future. The Telegraph recently reported that Apple is the largest client of Rockley and accounts for the bulk of the latter's revenue in the past two years. In addition, both companies have an ongoing "supply and development" agreement.

Bloomberg claimed last month that the blood glucose monitoring feature will not debut on the Apple Watch for another few years. Apple has been rumoured to be working on optical sensors to monitor blood sugar levels since 2017.