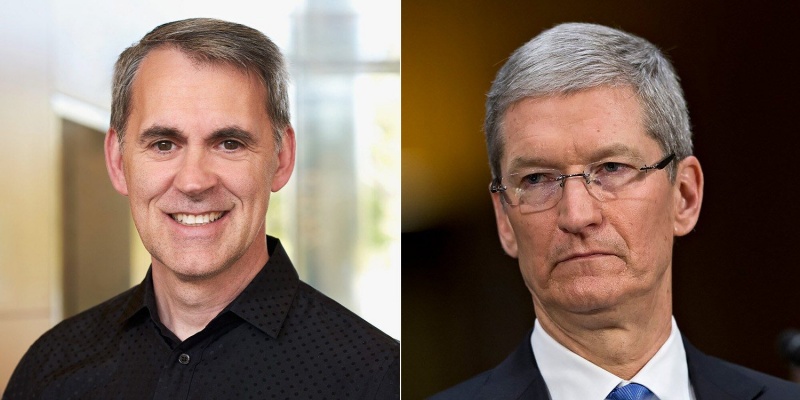 Apple is suing a former employee for breaking his employment contract.

In a complaint filed by Apple, the company claimed that former A-series chip lead Gerard Williams broke his employment contract while setting up his startup NUVIA. Apple asserted Williams hid the fact he was going to leave while still working at the company, and continued to rely on his work in A-series chip development to create NUVIA. Apple added that Williams tried to recruit its staff to join his startup with hopes of a future acquisition by the iPhone maker to make future systems for its data centers.

"Unfortunately, rather than exploiting the technology he was working on for Apple, Williams secretly considered how he could take an opportunity to exploit that technology from Apple," filing stated.

Williams challenged Apple's claims and stated that the "breach of contract" is not enforceable under California law. Simply put, Williams believed he was allowed to plan and recruit for his new startup while working at Apple. In addition, Williams alleged that Apple illegally collected text messages between him and his eventual NUVIA co-founders.

"Apple has provided no indication that any of its employees have consented to electronic recordation of their text messages. Indeed, the Complaint is entirely devoid of allegations of consent or of facts supportive of an inference of consent," the filing stated.

"Thus, on the face of the Complaint, Apple’s collection of its employees’ text messages runs afoul of [California law], and the messages cannot be relied upon as evidence."

A hearing is scheduled to be held on 21 January.

Source: The Register via 9to5Mac