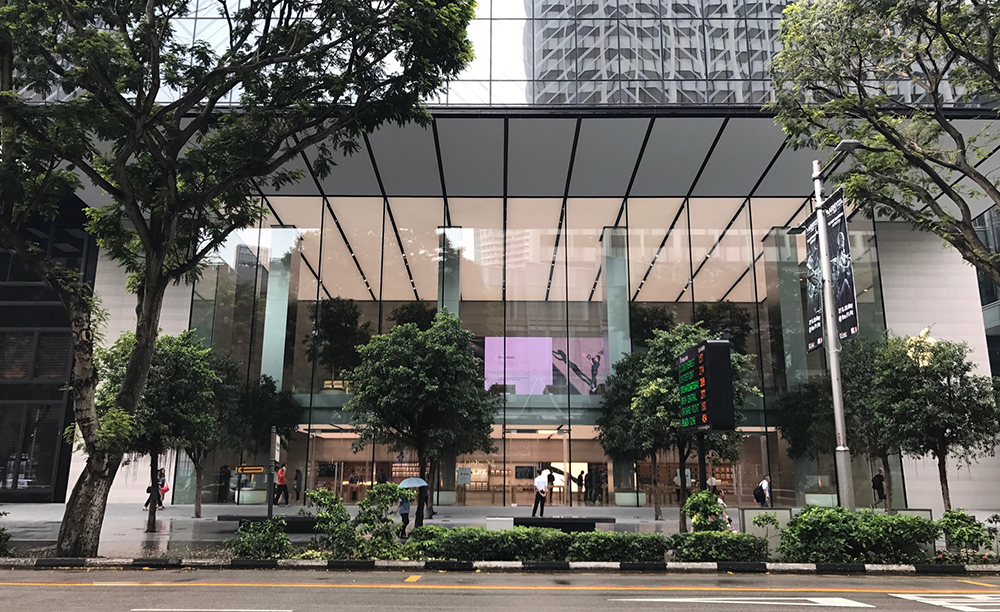 As its 458 retail stores outside of China remain closed due to the Covid-19 virus outbreak, Apple is reportedly asking retail store staff to take on remote technical support roles for the time being.

According to Bloomberg, Apple initiated the program a few weeks ago so that it has enough workers to handle customer requests. Apple retail chief Deirdre O’Brien revealed in a video message last week that the effort "has been going great".

While some retail staff are happy to assist, others are surprised by the request after Apple has promised to keep paying them just for staying home. The program is not compulsory, but retail store staff who do not participate are asked to explain why. This led them to be concerned that this could put them in lesser standing with their managers.

This isn't the first time that Apple has asked its staff to switch roles during challenging times. In December 2018, Apple reportedly reassigned some marketing staff from other projects to focus on boosting sales of the iPhone XR, XS and XS Max.

Apple is planning to reopen some of its retail stores outside of China in the first half of April depending on the local conditions.