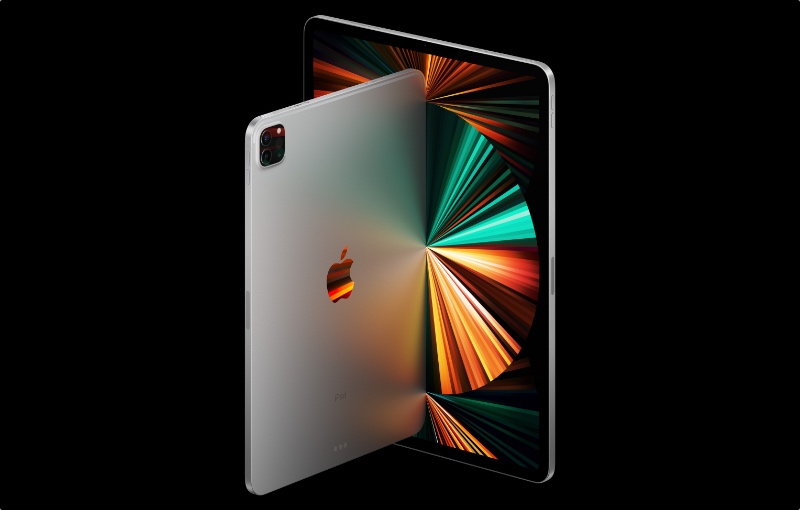 Now, however, we have a better idea because Apple Store Singapore has started including expected dates of deliveries for customers who have ordered online.

Customers who ordered the 11-inch iPad Pro or are ordering now will get their devices the earliest as the expected delivery date is 28 May to 3 June.

It's going to be a long wait for customers who have recently ordered the 12.9-inch iPad Pro. Demand has been reported to be overwhelming and combined with the shortage of mini-LED displays, customers can only expect to receive their shiny new tablets from 23 June to 6 July.

As for the 24-inch iMac, customers who ordered the base model that comes with a 7-core GPU can expect to get their Macs the earliest from 1 June to 8 June.

The mid-range model with 8-core GPU and 256GB storage looks like the most popular model as delivery dates are between 22 June to 29 June.

Join HWZ's Telegram channel here and catch all the latest tech news!
Our articles may contain affiliate links. If you buy through these links, we may earn a small commission.
Previous Story
Twitter for Android and iOS gets larger, longer image previews in Tweets
Next Story
Gigabyte reveals new slate of 4K Aorus gaming monitors with HDMI 2.1