Apple Store is down, imminent launch of new iPads, iMacs and AirPower?

Apple Store is down, imminent launch of new iPads, iMacs and AirPower? 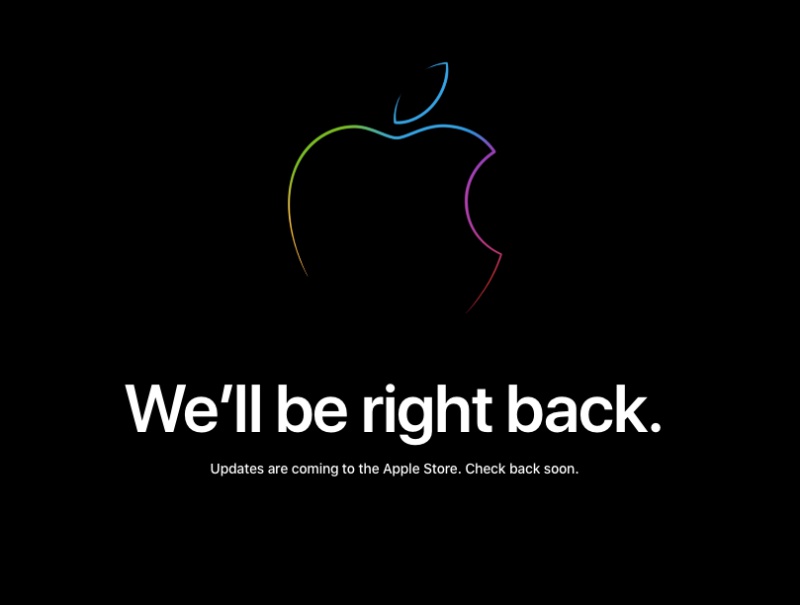 The Apple Store is down and this usually means new hardware is coming.

Although Apple is holding a media event next week, it is unlikely to be hardware focused as the company will be unveiling a premium news subscription service and preview its video subscription service. Any new hardware announcement at the event may overshadow its news and video services, a sentiment which Mark Gurman shared earlier today with this tweet: 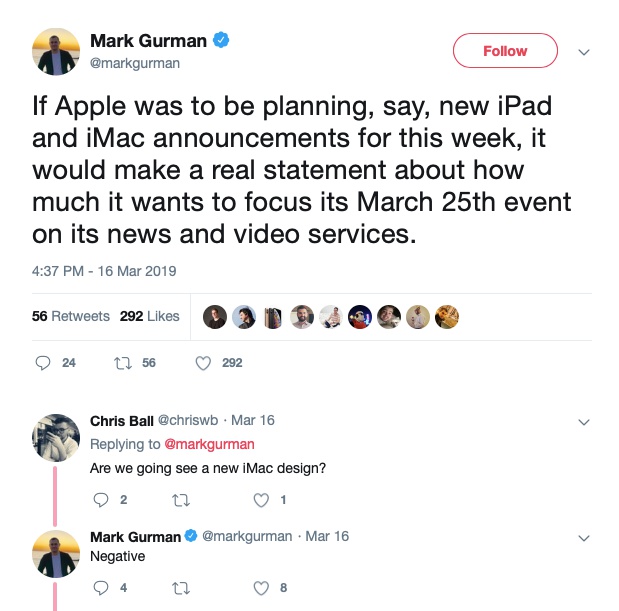 Mark Gurman, who is a Bloomberg analyst and highly reliable source on Apple's products, hints in his tweet that there would be new iPad and iMac announcements this week. He also stated in a tweet that there will be no new iMac design.

Some of the possible new hardware products include a 10-inch iPad to replace the 9.7-inch model, the iPad Mini 5, the AirPods 2 with a wireless charging case and the AirPower wireless charging pad. As for the Mac lineup, we could see new iMacs and 12-inch MacBooks as they haven't been updated for a while.

Join HWZ's Telegram channel here and catch all the latest tech news!
Our articles may contain affiliate links. If you buy through these links, we may earn a small commission.
Previous Story
Apple announces new 10.5-inch iPad Air and the return of the iPad Mini
Next Story
Insta360’s new EVO is a foldable camera that lets you shoot both 180 3D and 360 footage