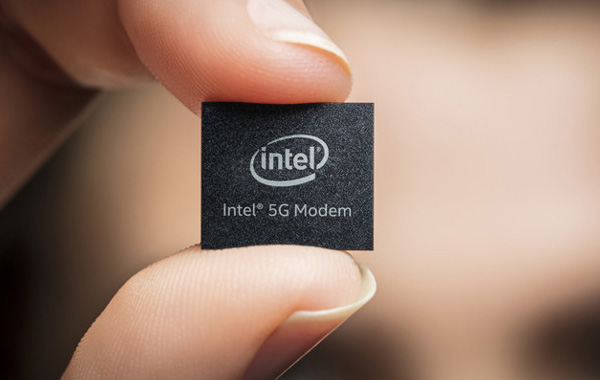 According to the latest reports, Apple is still in negotiations to acquire parts of Intel's 5G modem business.

Reports earlier in the year suggested that Apple was interested in acquiring parts of Intel's modem business but that deal was thought to have fallen apart.

However, sources familiar with the matter reportedly said that Apple and Intel are still in talks.

The Germany office is staffed with engineer's from Infineon's wireless technology arm, which Intel acquired back in 2011.

Infineon provided modems for Apple from 2007 to 2010 — for the original iPhone up until the iPhone 4.

The acquisition, if successful, will give Apple a much needed head start in developing its own modems — something that Apple wants to do in order to reduce its reliance on Qualcomm.