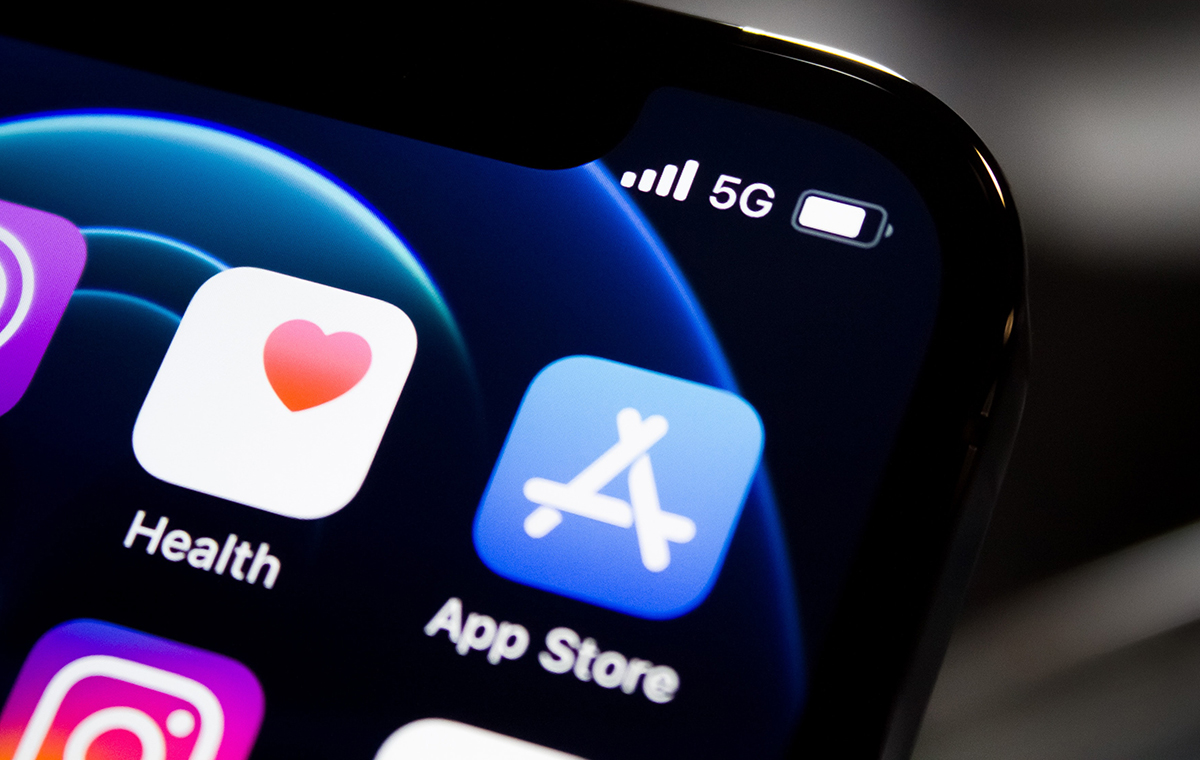 Apple’s taking concrete steps towards ensuring an up-to-date user experience with App Store apps, but the process of doing so has left some app developers less than satisfied.

As reported by The Verge, several app and game developers with App Store listings received requests from Apple to update their old apps or face possible delisting.

While it doesn’t affect iOS or iPadOS users from accessing and using outdated apps, the developers would be unable to get new installs or users if the app is delisted from the App Store. Notably, the voices of dissatisfaction focus on inconsistent treatment. App developers with apps not updated since 2019 are pointing out how certain listings are still available despite being abandoned since 2015. That’s two U.S. presidents (three if you count the current one) and two Singapore General Elections ago. Understandably, these devs are less than happy about the lack of consistency.

The app improvement notice also proved challenging for devs who consider their app “complete”, even though app security and privacy have changed rapidly in recent years.

Apple is clear about its expectations around apps hosted in its App Store. Regardless of the app category, developers need to follow Apple’s guidelines and are given about 30 days to make any improvements as needed.

Join HWZ's Telegram channel here and catch all the latest tech news!
Our articles may contain affiliate links. If you buy through these links, we may earn a small commission.
Previous Story
Physical versions of Chrono Cross: The Radical Dreamers Edition are now available
Next Story
Elon Musk to buy Twitter for US$44 billion