Apple to source chips from Arizona plant in 2024

Apple to source chips from Arizona plant in 2024 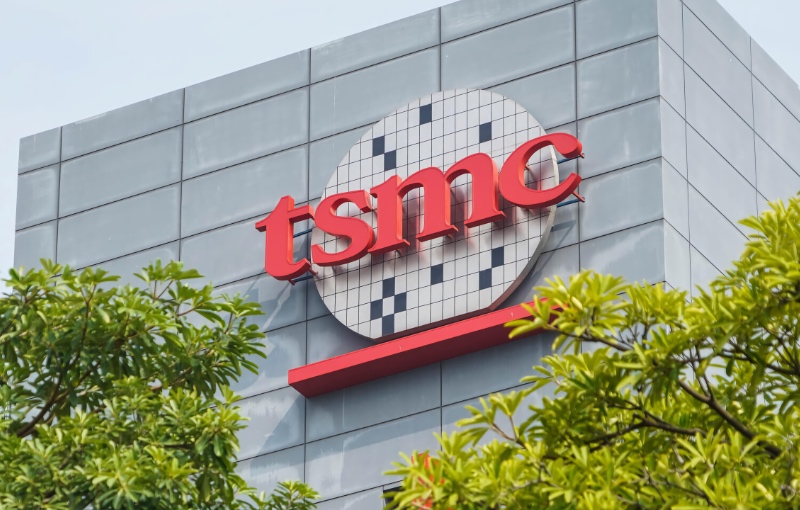 Apple will be getting a portion of its chips from an upcoming Arizona plant.

Apple CEO Tim Cook revealed this plan druing a meeting with employees in Germany. He says the Arizona plant will start operations in 2024 and the company has made a decision to buy chips from this plant. In addition, Apple is looking to source from Europe although plans are not firmed up at the moment.

The upcoming Arizona plant is likely to be TSMC, which is an exclusive supplier of chips to Apple. The plant will start with 5nm chip production, which is at least one generation behind the current technology used in Apple devices.

The decision to source chips from the Arizona plant and Europe suggests that Apple is actively diversifying its supply chain. The iPhone maker has been shifting production of devices away from China to India and other Southeast Asian countries.

Join HWZ's Telegram channel here and catch all the latest tech news!
Our articles may contain affiliate links. If you buy through these links, we may earn a small commission.
Previous Story
Fitbit's Sleep Profile is now available on the Google Pixel Watch
Next Story
The Tech Show adds TikTok live streaming to its show experience