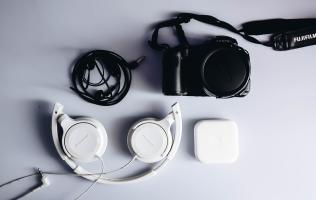 2015 is indeed a fantastic year for Apple; the company not only trashed Google in the wearable market, it also managed to ship more iOS devices than all Windows devices combined.

According to Asymco, Apple shipped slightly over 300 million Macs, iPhones and iPads last year. While Apple was able to maintain a steady growth over the years, the total number of Windows devices shipped fell year-on-year. There were only 275 million Windows devices shipped last year compared to 300 million in 2014. Taking the Mac shipment (10 million units) out of the equation, Apple shipped 290 million iOS devices!

It's remarkable to see how a single manufacturer of iOS devices is able to outpace another platform which is supported by a wide range of vendors and brands.

Join HWZ's Telegram channel here and catch all the latest tech news!
Our articles may contain affiliate links. If you buy through these links, we may earn a small commission.
Previous Story
LG G5 to have a modular design for sliding out batteries?
Next Story
Look out for the Intel Skylake-based NUC with Thunderbolt 3 support