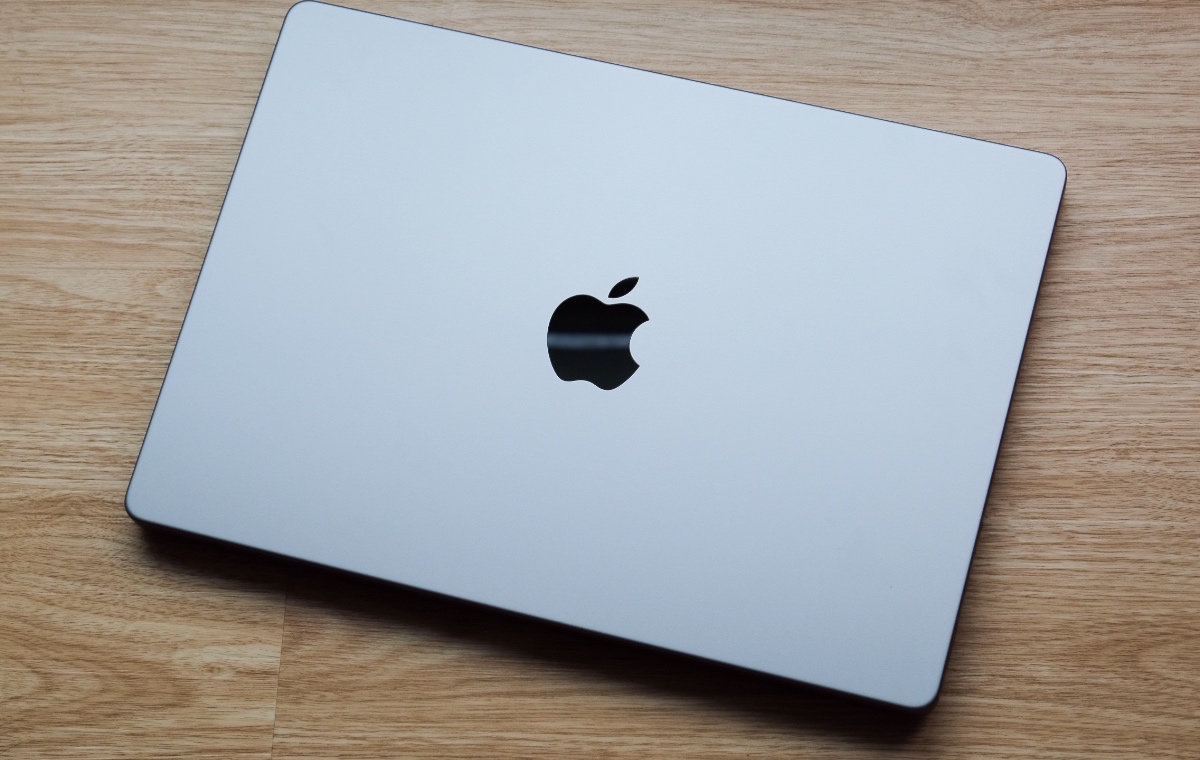 As Apple's rumoured Spring event approaches, noted Apple reported Mark Gurman is sharing what he believes are the new Macs this year and which Mac Apple will likely announce next month.

In his latest newsletter, Gurman believes Apple will unveil a new M2 chip as well as "super-powered versions of the M1 Max." He also thinks we will see more Macs powered by last year's M1 Pro and M1 Max chips.

According to Gurman, these are the 7 Macs Apple will release this year:

As for the rumoured March event, Gurman says it's likely we will see either the refreshed Mac Mini or a new 13-inch entry-level MacBook Pro powered by the M2 chip, or both. This is because these are two of the older Apple Silicon Macs in the line-up.

Additionally, it is said that the refreshed Mac Mini would be a spec-bump update with no aesthetic changes and the same goes for the new 13-inch entry-level MacBook Pro with the M2 chip. These would therefore be minor announcements that will not take away the spotlight from the new iPhone SE, which will undoubtedly be the star of the next month's rumoured event.

Furthermore, Gurman believes Apple wants to keep its sexier releases for May or June and closer to WWDC, which totally makes sense because Macs are developers' lifeblood.

Apple will want to drum up developer support for the super-powered Mac Pro chips, so I’d guess that the company wants to debut that machine as early as the WWDC event in June and ship it in the fall. A revamped MacBook Air would be a nice holiday seller, so it makes sense to release it around that time of year—even if Apple had originally planned to get it out the door at the end of 2021 or in early 2022.”

It looks like 2023 is shaping up to be a very exciting year for Macs.

Join HWZ's Telegram channel here and catch all the latest tech news!
Our articles may contain affiliate links. If you buy through these links, we may earn a small commission.
Previous Story
Singtel's SEA-ME-WE 6 cable to Europe to reach speeds of 100TB per second
Next Story
MediaTek expected to release its first 6nm G-series chip in Q3