Here are the winners of the Apple "Shot on iPhone" challenge

Here are the winners of the Apple "Shot on iPhone" challenge Apple has just announced the winners of this year's "Shot on iPhone" challenge. Announced earlier this year, this edition's contest is all about macro photography, a new feature announced for the iPhone 13 Pro and iPhone 13 Pro Max. Thanks to the phones’ new ultra wide camera, users can take photos from as close as 2cm, opening up all sorts of possibilities for new perspectives.

The winners were selected from a panel of 10 judges from around the world. One of the judges is 26-year-old Singaporean photographer Yik Keat, who, despite his young age, has worked with global names like Louis Vuitton, Burberry, Adidas, Porsche, and more.

And in no particular order, here are the winners. 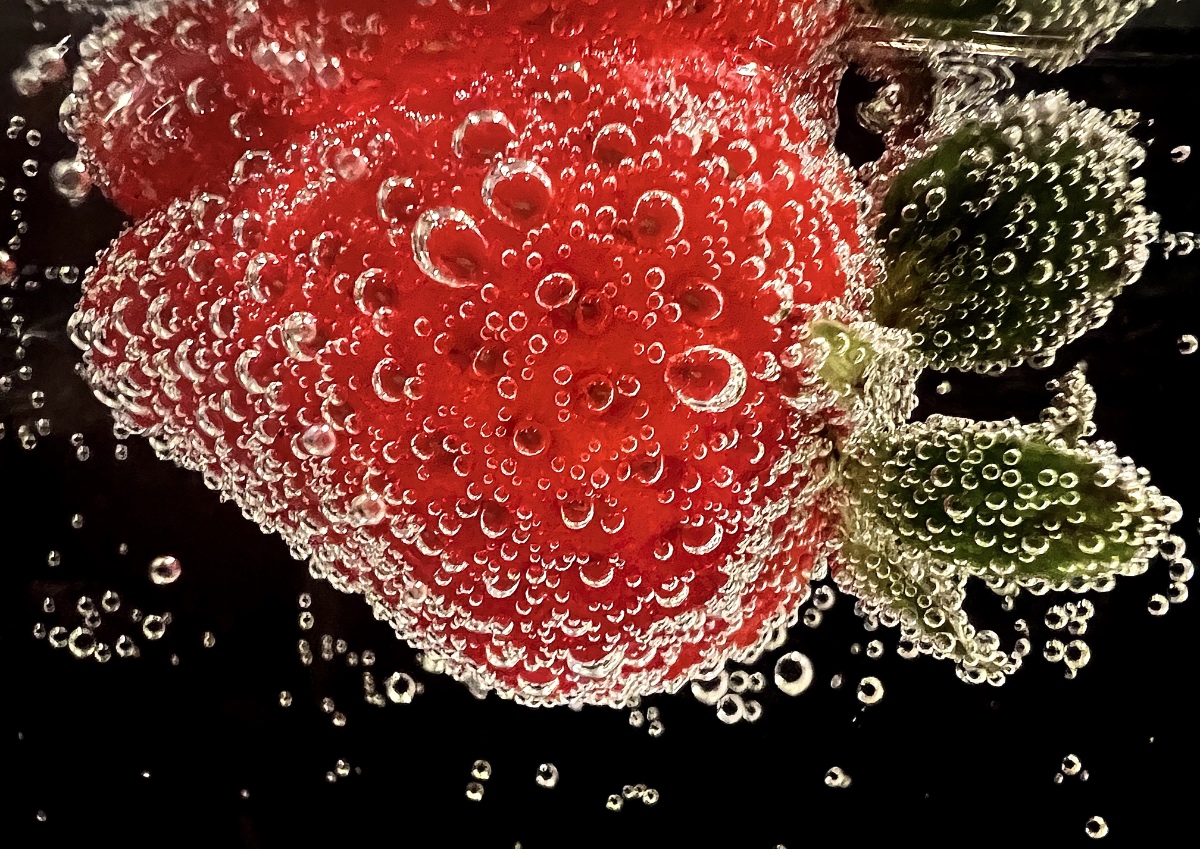 Join HWZ's Telegram channel here and catch all the latest tech news!
Our articles may contain affiliate links. If you buy through these links, we may earn a small commission.
Previous Story
Anker's biggest portable power station weighs 19.9kg and offers 1,500W of power
Next Story
Tableholic goes L-shaped as it brings larger desks to market