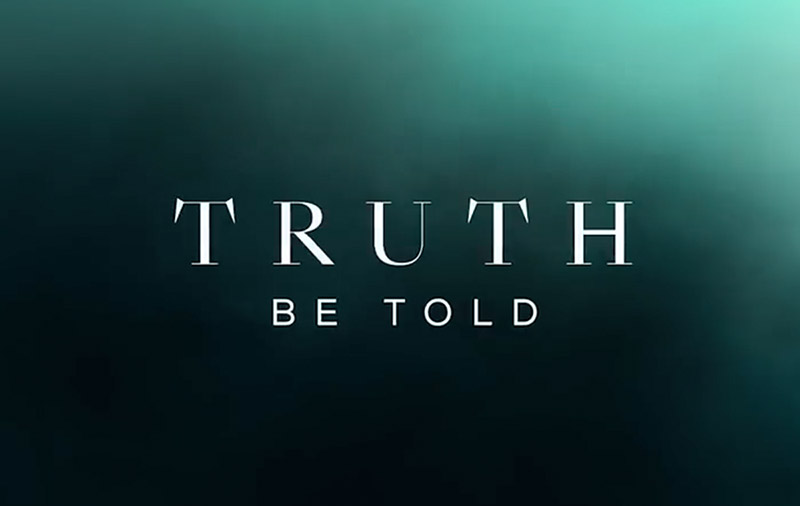 With Apple TV+ about to launch on Nov 2 in Singapore, Apple is picking up pace to share what’s coming to its new streaming subscription service.

The latest full length trailer to drop is for drama series “Truth Be Told”, which stars Academy Award winner Octavia Spencer, Emmy Award winner Aaron Paul and Emmy-nominated Lizzy Caplan. The show won’t be available immediately on Nov 2, but will arrive soon after on Dec 6.

For some background, “Truth Be Told” is based on the psychological thriller novel “Are You Sleeping” by American writer Kathleen Barber. In the Apple TV+’s drama series created by Nichelle Tramble Spellman, you follow podcaster Poppy Parnell (Octavia Spencer) as she seeks to reopen the murder case that she helped to solve years ago. In the process, she has to come face to face with Warren Cave (Aaron Paul), the man she may have mistakenly helped to put behind bars. According to Apple’s press release, her investigation “navigates urgent concerns about privacy, media and race.”

To recap, Apple TV+ launches on Nov 1 (Nov 2 in Singapore) in over 100 countries and regions, and will be available on the Apple TV app on iPhone, iPad, Apple TV, iPod touch, Mac and other platforms, including online at tv.apple.com. In Singapore, it’s priced at S$6.98 per month after a 7-day free trial.