Apple sends out invites for media event on September 9

Apple sends out invites for media event on September 9 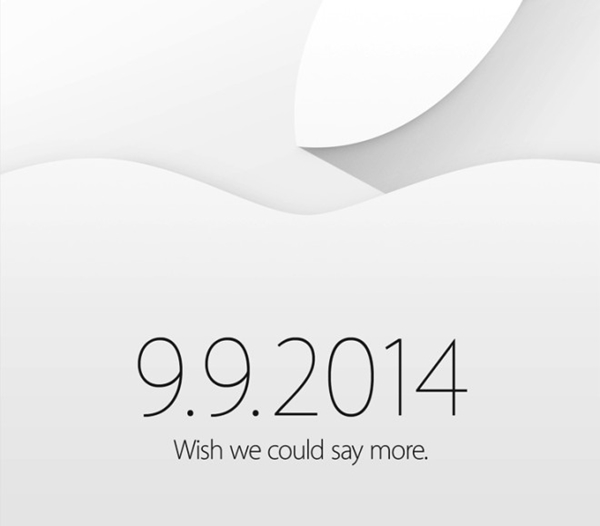 It's official - Apple will be holding a media event on September 9 at the Flint Center for the Performing Arts on the campus of De Anza College in Cupertino.

In its media invite, Apple indicates the date "9.9.2014" against the background of a greyscale Apple logo with a tag line, " Wish we could say more".

It is widely believed that Apple will launch two new iPhone 6 models and a wearable device at the event.

Join HWZ's Telegram channel here and catch all the latest tech news!
Our articles may contain affiliate links. If you buy through these links, we may earn a small commission.
Previous Story
5.3-inch Sony Xperia T3 available in Singapore from August 30 for S$498
Next Story
Google Chrome for Mac goes 64-bit