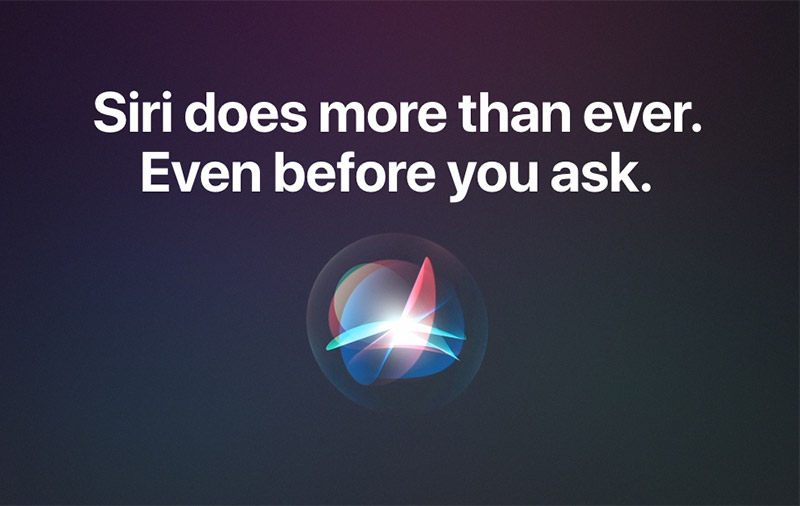 After news broke last month that Apple contractors involved in the Siri grading program were able to hear the recordings, the company swiftly suspended the human-grading program and proceeded to figure out how to do better moving forward.

Well, the company has just released a statement announcing that the program will return later in the year. Additionally, Apple has apologised for not “fully living up to our high ideals” and outlined some upcoming policy changes.

For one, Apple says that starting with a future software release in fall 2019, it will no longer retain audio recordings of Siri interactions.

The company will continue to use computer-generated transcripts, though. While this means that what you’ve said are still being retained in text form, they’re, like the voice samples, anonymised as much as possible. According to this new support page, the only way to not even allow these transcriptions is to disable Siri and Dictation in the Settings app.

Secondly, letting Apple use audio samples of your Siri requests to help Siri improve will now require your explicit consent. Presumably, this opt-in/out toggle will arrive alongside the next major release of iOS, macOS, watchOS and tvOS. But default, it’s off.

Lastly, Apple promises that when you opt-in, only Apple employees involved in the Siri quality evaluation process are allowed to listen to the audio samples. This team will “work to delete any recording which is determined to be an inadvertent trigger of Siri.”

According to Apple, before the grading program was suspended, the process only reviewed a small sample of audio from Siri requests (less than 0.2%) and their computer-generated transcripts.

Previous Story
Microsoft brings dark mode to its Outlook mobile apps, more apps to follow suit
Next Story
The games industry is having its own #metoo moment right now