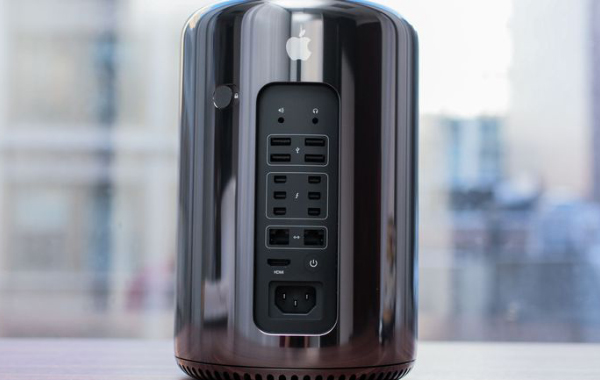 Last year, Apple reiterated their commitment to professionals by confirming that they are working on a redesigned Mac Pro.

Apple's last Mac Pro was released in 2013. And while it has and still looks very pretty even today, it lacked expandability.

Worse still, Apple was limited by its thermal core design and couldn't readily update or upgrade the Mac Pro.

A year on, Apple has confirmed that its redesigned Mac Pro will be coming next year.

“We want to be transparent and communicate openly with our pro community so we want them to know that the Mac Pro is a 2019 product. It’s not something for this year."

He also added that a lot of customers are waiting on the Mac Pro and are wondering if they should get the iMac Pro first.

Additionally, Apple revealed that they have an all-new team called the Pro Workflow Team that focuses on ensuring that its Macs and software works to meet the needs of professionals.

This team also works directly with professionals to find out how they are using Apple hardware and software across industries like graphic design, animation, and film editing.

There is speculation that the Mac Pro will only be announced next year as it will inform the design of Apple's other systems that are targeted at professionals.

Personally, I'm intrigued by how this development will affect the MacBook Pro. I love the thinness and lightness of the current MacBook Pro, but after spending a year or so with it, I find the Touch Bar quite superfluous and I really wish Apple brought back the SD card reader.

I guess only time will tell.