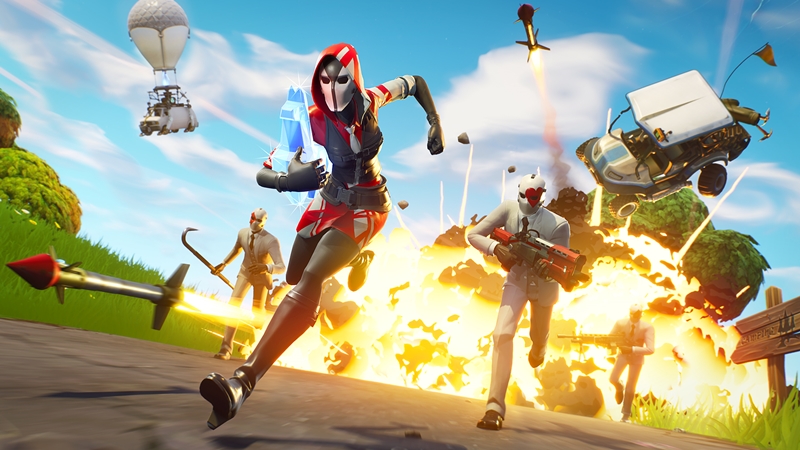 In the latest episode of the Fortnite "Mega Drop" saga involving Epic, Apple and Google, Apple has come forward to say that they're perfectly ok with allowing Fortnite back onto the iOS platform, provided Epic cleans up the mess it made.

If you haven't been following along, this all started when Epic introduced a new "Mega Drop" bundle into Fortnite, which would allow players to purchase V-Bucks (the in-game paid currency) at cheaper rates than usual. However, doing so essentially allowed players to buy the currency from Epic directly, bypassing the 30% cut that both Apple and Google take from any in-app purchases on iOS and Android respectively, leading them to delist Fortnite from both the App Store and Play Store.

Naturally, Epic wasn't too pleased, and after suing both Apple and Google for their alleged monopoly of the mobile application sphere, they followed up by applying for a temporary restraining order against Apple, which would prevent the latter from terminating Epic's access to developer tools and resources on iOS. In response to the restraining order, Apple filed an opposition on the grounds that Epic has no right to request legal assistance (aka the restraining order) to help solve its "easily reparable, self-inflicted wounds", according to the document (via CourtListener). 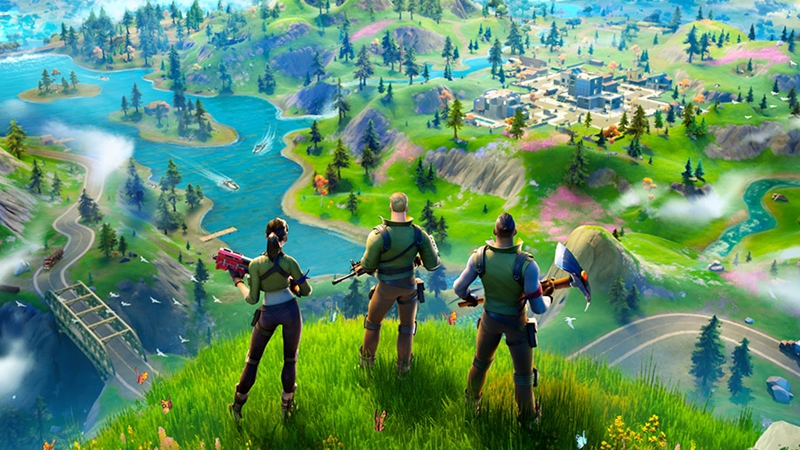 The filing also reiterates Apple's stand on the entire saga, which says that Epic, having been part of the iOS ecosystem for a while now, should already be very familiar with the lines that developers should not cross, which means that when the developer "wilfully and knowingly breached its agreements" by implementing the Mega Drop, it shouldn't even come as a surprise that Apple would terminate their access to the iOS platform's resources. However, the former does add in some flicker of hope for Epic, saying that "All of that alleged injury for which Epic improperly seeks emergency relief could disappear tomorrow if Epic cured its breach", and we think that's the most charitable option Apple can provide at this point.

That's especially nice of Apple when you consider that prior to this entire saga, Epic CEO Tim Sweeney allegedly sent Apple's VP of worldwide marketing Phillip W. Schiller a series of emails asking them to cut Epic a deal regarding the offering of in-app purchases on the iOS platform. According to Schiller, Sweeney wanted Apple to provide a "side letter", which would allow them to provide "competing payment processing options other than Apple payments". 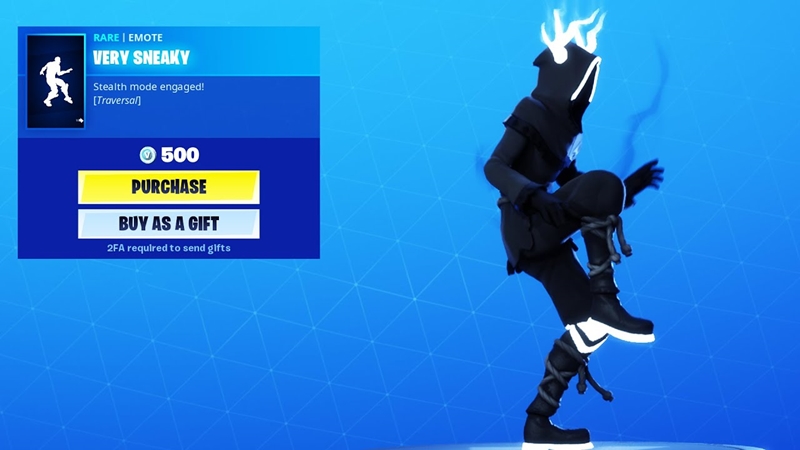 Although Sweeney later clarifies via Twitter that he sent the email asking Apple to extend such favours to other developers as well, Epic's logic is already flawed with regard to business principle - why would I, as a firm want to allow "competitors" onto my platform on purpose? It's not rocket science.

Taking a step back, you could say this entire series of events is starting to unfold like a family sitcom - Apple is fine with letting Epic go out to play with the other children as long as they finish "eating their vegetables", but Epic is kicking up a big fuss about it and essentially throwing a tantrum on the dining room floor.

How long they intend to keep it up is anybody's guess, since all three parties hardly have issues with capital, but the sooner Epic realises that nobody's really buying into their "holy war"-esque reasoning, the sooner people can get back to doing more important things, like playing (and enjoying) Fortnite on their iOS and Android devices. Well, you could also buy an iPhone with Fortnite installed on eBay for a cool ten grand, but let's just say it's hardly worth the investment!

Join HWZ's Telegram channel here and catch all the latest tech news!
Our articles may contain affiliate links. If you buy through these links, we may earn a small commission.
Previous Story
Watch the first trailer for Gotham Knights that features a very dead Batman
Next Story
Hitman 3 will be an Epic Games Store exclusive on PC for a year