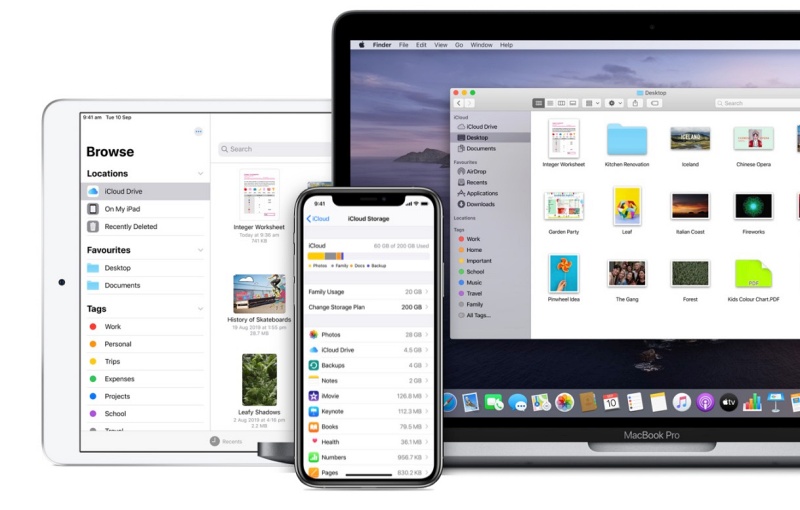 Apple is apparently the biggest corporate client of Google's storage service according to The Information.

A source with direct knowledge of the matter told The Information that the amount of user data stored by Apple in Google's servers has increased significantly over the past year. Based on estimates in mid-May, Apple was expected to spend $300 million on Google's storage service this year. This translates to an increase of about 50% from 2020.

The source added that Google Cloud employees gave Apple an internal code name, "Bigfoot" which is an indication of its size as a corporate client. In addition, Apple reportedy has over 8 million terabytes of iCloud data stored on Google's servers!

Aside from third-party storage services such as Amazon Web Services and Google Cloud, Apple also uses its own data centers in more than 40 countries for its iCloud storage service.

Join HWZ's Telegram channel here and catch all the latest tech news!
Our articles may contain affiliate links. If you buy through these links, we may earn a small commission.
Previous Story
The new Dreambook Touch 15 notebook emphasises both portability and productivity
Next Story
Netflix and CD Projekt RED have released the schedule for July's WitcherCon event