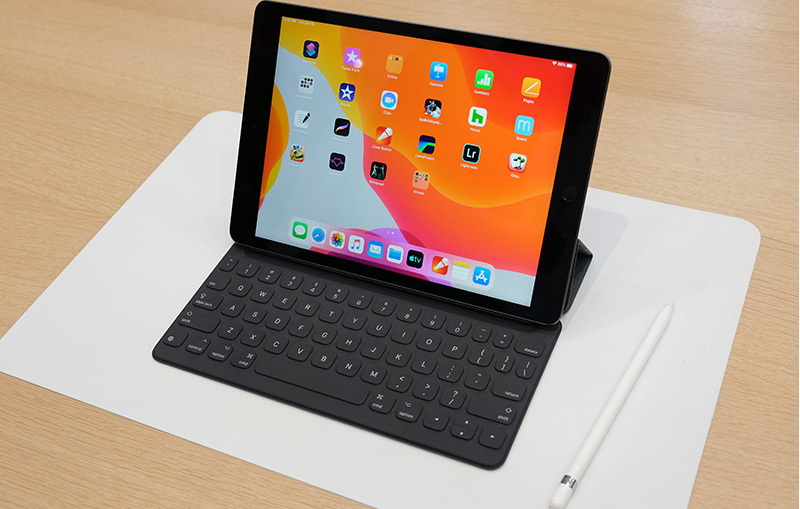 Apple is reportedly releasing a new Smart Keyboard for the iPad Pro later this year.

A source familiar with the matter told The Information that the upcoming Smart Keyboard will come with a built-in trackpad and it is likely to be unveiled alongside the 2020 iPad Pro lineup. The Smart Keyboard is also expected to be "made of materials similar" to the current Smart Keyboards. Apple is currently "preparing the keyboard for mass production".

DigiTimes reported last month that Apple would be introducing a new Smart Keyboard with backlit keys for the new iPad Pro models. If these reports are true, the new Smart Keyboard could help Apple position the iPad Pro tablets better as an alternative to laptops. The upcoming iPad Pros are rumoured to be equipped with a new 3D sensor system.

Join HWZ's Telegram channel here and catch all the latest tech news!
Our articles may contain affiliate links. If you buy through these links, we may earn a small commission.
Previous Story
Coronvirus concerns cause Facebook to cancel F8 and Microsoft to pull out of GDC 2020
Next Story
LG V60 ThinQ 5G has a 6.8-inch OLED screen, 8K video support and 5,000mAh battery