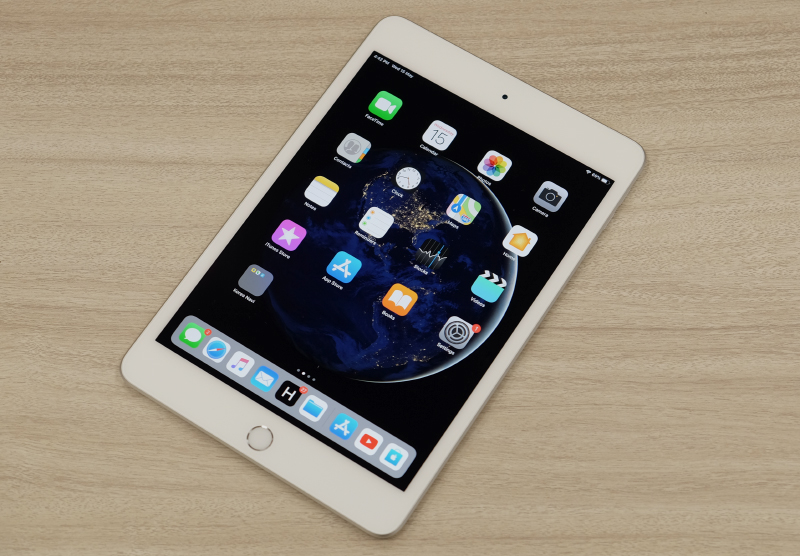 March is likely to see an update to the iPad Mini.

Apple is also rumoured to be updating the entry-level iPad and iPad Pro models in March.

Join HWZ's Telegram channel here and catch all the latest tech news!
Our articles may contain affiliate links. If you buy through these links, we may earn a small commission.
Previous Story
The iPhone 13 may come with a thinner notch, design unchanged from iPhone 12
Next Story
LG’s 2021 TV range to get new webOS 6.0