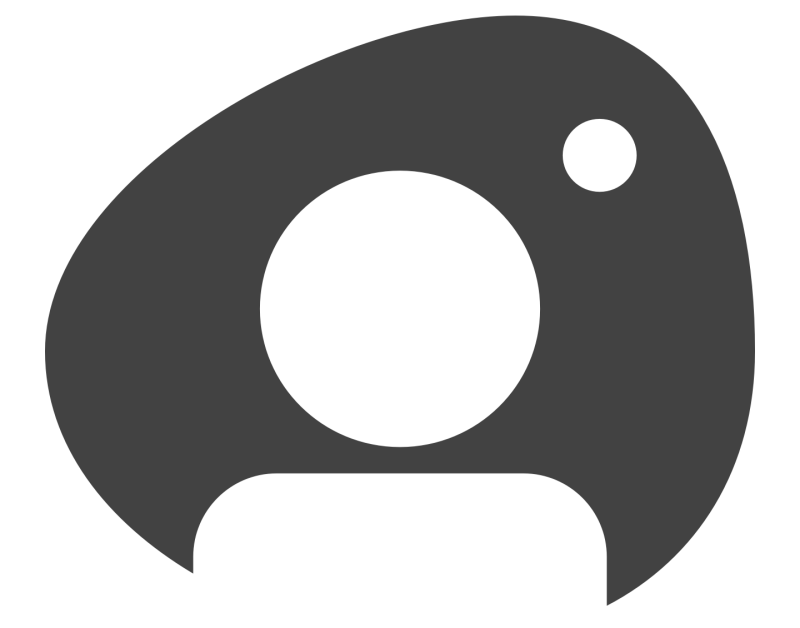 Apple has made yet another acquisition of an augmented reality (AR) firm.

Sources familiar with the deal told Calcalist that Israeli AR and computer vision firm Camerai was acquired by Apple in early 2019 for several tens of millions of dollars. The Camerai team was integrated with Apple's computer vision team.

Founded in 2014, Camerai's technology and platform allowed developers to create AR and image processing graphics even if they do not possess the necessary technical knowledge or skills for writing code. Camerai's technology is said to have been used in every Apple Camera with the focus on AR and video technology capabilities.

The iPhone maker has made a number of acquisitions in the AR field, which includes Metaio in 2015, AR headset startup Vrvana in 2017, Akonia Holographics in 2018, and VR firm NextVR this year. Apple is rumoured to be working on a pair of digital glasses and AR/VR headset.