Apple said to have 1,000 engineers working on AR for the next iPhone

Apple said to have 1,000 engineers working on AR for the next iPhone 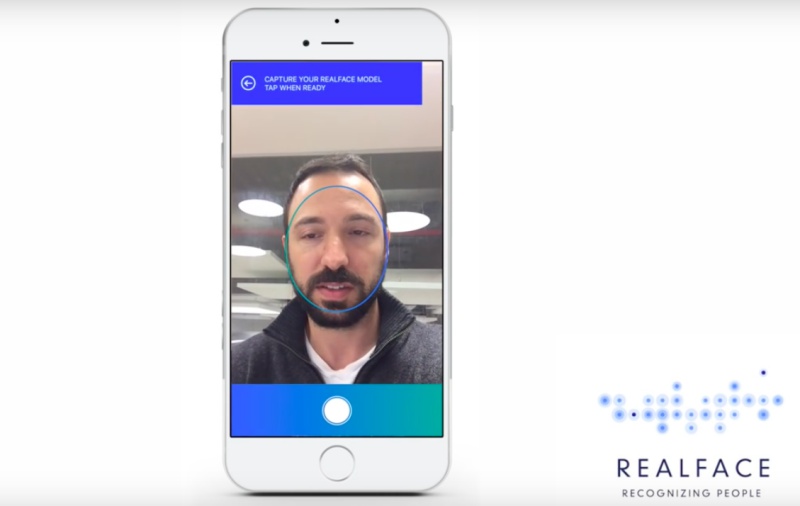 The next big thing for Apple could be augmented reality (AR).

According to UBS analyst Steven Milunovich, several industry sources claim that Apple has over 1,000 engineers working on an AR project in Israel which could be featured in the next iPhone. The project could include "moderate 3D mapping" and a software development kit.

Milunovich believes Apple is focusing its efforts on AR and not VR as the latter delivers "an isolating experience" where the user is cut off from the world by a headset. In contrast, AR adds another layer of information onto an existing environment. AR technology is also expected to take off faster for Apple as it has a huge iPhone user base.

There have been many signs and rumors that AR is coming to the iPhone 8. Apple recently acquired the Israeli startup RealFace which has developed a unique facial recognition technology that uses artificial intelligence (AI) and "brings back human perception to digital processes". Fast Company also reported that Apple is working with Lumentum on 3D-sensing technology for the iPhone 8 which may have some applications for AR.

KGI Securities analyst Ming-Chi Kuo expects the iPhone 8 to come with a "revolutionary" 3D-sensing front camera which will employ algorithms developed by PrimeSense, an Israeli company which Apple acquired in 2013 for about US$360 million.

The AR project could extend beyond the iPhone; Bloomberg reported in November 2016 that Apple was testing digital glasses which use AR to display images and other data to the wearer. Apple is said to be working with Carl Zeiss on these AR glasses.

Join HWZ's Telegram channel here and catch all the latest tech news!
Our articles may contain affiliate links. If you buy through these links, we may earn a small commission.
Previous Story
D-Link's Apple HomeKit-enabled Omna camera is now available in Singapore
Next Story
Meizu's Super mCharge can fully charge a phone battery in 20 minutes