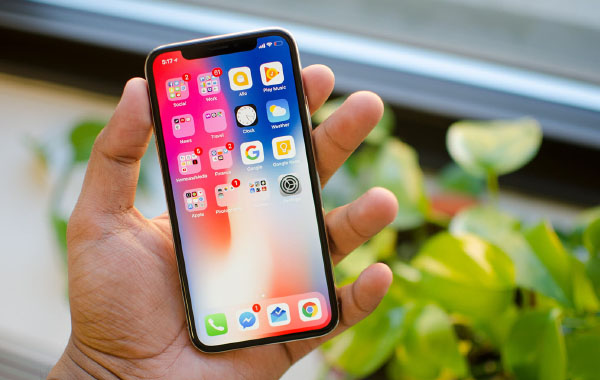 According to Taiwan's Economic Daily News, Apple will release at least one new iPhone next year with a triple-lens rear camera system, not unlike Huawei's new P20 Pro smartphone.

The Huawei P20 Pro has received mostly universal praise for its camera system, with many users and reviewers pleasantly surprised by its low-light performance.

The report claims Apple's implementation with see it include a 12-megapixel lens capable of up to 5x zoom (presumably optical).

There are many other details in the report, but considering that photography has always been a focus for Apple, it would not be surprising at all if they pursue this approach, especially in light of what Huawei's P20 Pro has been able to achieve.

Join HWZ's Telegram channel here and catch all the latest tech news!
Our articles may contain affiliate links. If you buy through these links, we may earn a small commission.
Previous Story
Fitbit’s latest smartwatch, the Versa, arrives in Singapore
Next Story
AMD announces second-generation Ryzen processors and new X470 chipset