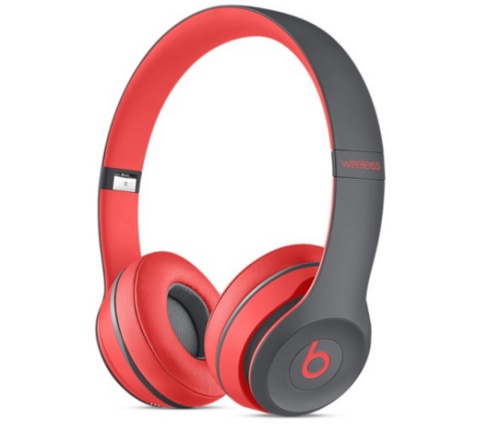 With 8 months to go before its release, Apple still hasn't made up its mind on the design of the iPhone 7.

According to 9to5Mac, Apple is still testing three different designs for the iPhone 7. One of three designs include a new and thinner chassis. There is also a backup design that resembles the iPhone 6s, which we doubt will see the light of the day as even-year releases typically have new designs.

Earlier last month, G for Games claimed that Apple was testing five different iPhone 7 configurations with each configuration having a different set of features. 9to5Mac now confirms that the iPhone 7 will not have a 3.5mm audio jack. In place of the audio jack will be a completely wireless earphones.

Similar in concept to the Motorola Hint headset and Bragi's new Dash headphones, Apple's in-development earphones will not have a cable connecting the left and right ear pieces. There is also a carrying case for the earphones which can charge them when not in use. As reported by Fast Company, 9to5Mac also said that the earphones will have a built-in noise-cancelling microphone system to take calls.

It is not known at the moment whether Apple can launch the wireless earphones alongside the iPhone 7 as there are still concerns about its battery life.

Join HWZ's Telegram channel here and catch all the latest tech news!
Our articles may contain affiliate links. If you buy through these links, we may earn a small commission.
Previous Story
TP-Link unveils world's first Wireless 802.11ad router
Next Story
Apple wants to read your emotions with its latest acquisition