Apple said to be testing folding iPhones at Foxconn, rumoured release in 2022

Apple said to be testing folding iPhones at Foxconn, rumoured release in 2022 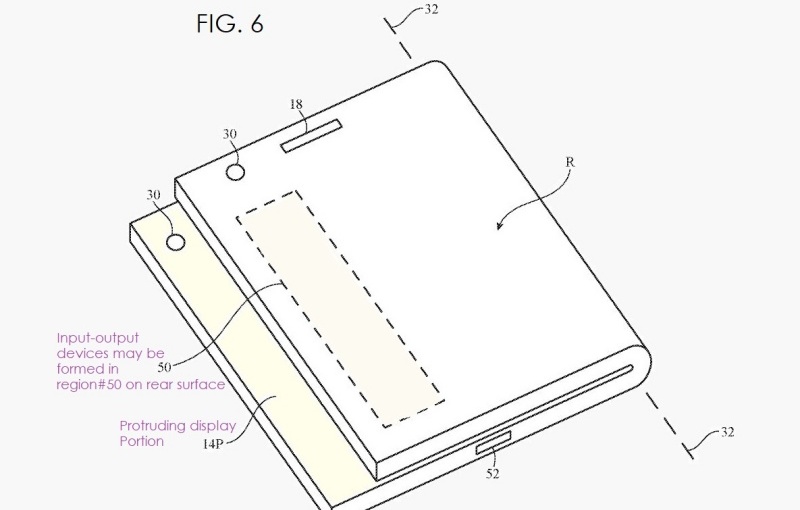 Apple's plans for a foldable iPhone seem to be on track according to Economic Daily News.

The Chinese report claims that Apple has sent foldable iPhones to Foxconn for testing purposes and the product is projected to be released in September 2022. In addition, Apple will evaluate whether to use OLED or Micro-LED display technology for the foldable iPhone and this will affect the assembly methods.

Foxconn is also tasked to assess the bearings of the foldable iPhones with more than 100,000 opening and closing tests. In comparison, laptops typically undergo around 20,000 to 30,000 opening and closing tests. Samsung is said to be the likely display panel supplier for the foldable iPhone. A report by ETNews last year claimed that Samsung provided foldable display samples to Apple and Google for testing.

Apple has been rumoured for years to be working on a foldable iPhone. In 2017, the U.S Patent and Trademark Office (USPTO) published a patent application by Apple which describes a foldable display that can be "opened and closed like a book." In 2018, the USPTO granted Apple a second patent for a folding iPhone design with flexible hinge.

In 2019, UBS suggested that the first foldable Apple product is an iPad and it is likely to arrive in 2021. IHS Markit had a similar report stating a foldable iPad with 5G connectivity is in the works. Tipster @jon_prosser claimed in June this year that Apple is developing a foldable iPhone or iPad. A recent patent by Apple reveals a foldable iPhone with notification strip.

Join HWZ's Telegram channel here and catch all the latest tech news!
Our articles may contain affiliate links. If you buy through these links, we may earn a small commission.
Previous Story
LEGO's new 2,352-piece Ghostbusters ECTO-1 set releases today
Next Story
Longtime Yakuza producer would like to make "a completely different" Sonic game