Apple said to be investigating display issues with iPhone 12 models

Apple said to be investigating display issues with iPhone 12 models 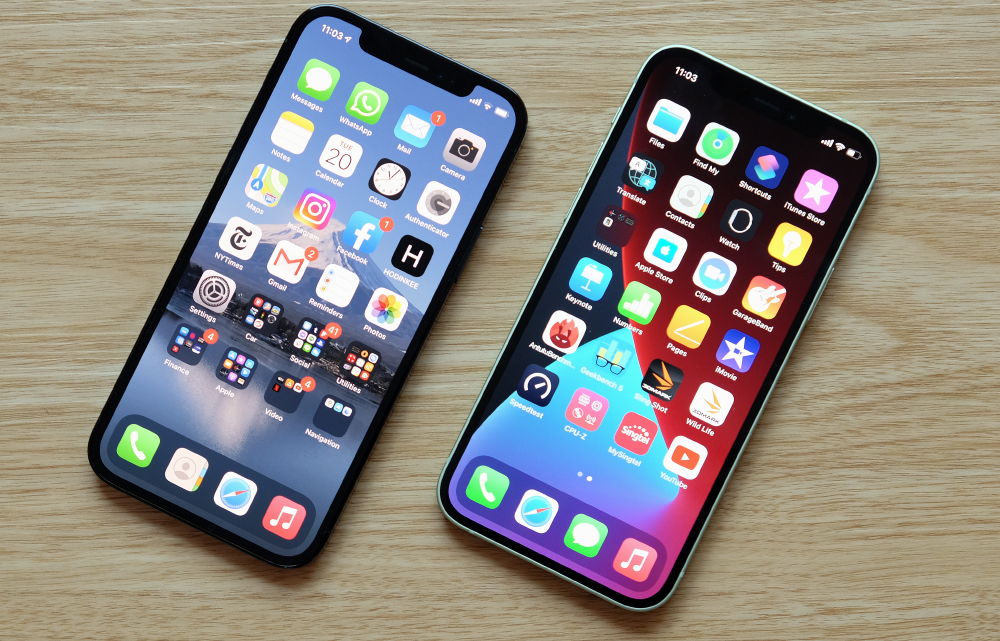 There could be display issues affecting some iPhone 12 models.

According to an internal document obtained by MacRumours, Apple is apparently aware of customer reports about the display issues and is investigating. Reported display issues include flickering, a green or gray glow, and other lighting variations under different conditions. These issues reportedly occur when the display brightness is set to around 90% or lower, and will disappear after a while.

The internal document, which is shared with Apple Authorised Service Providers, advises technicians to avoid servicing the affected iPhones. They are to inform customers to update the iOS version, which suggests that the display issues could be fixed in a future software update.

Join HWZ's Telegram channel here and catch all the latest tech news!
Our articles may contain affiliate links. If you buy through these links, we may earn a small commission.
Previous Story
Google now offers a version of Chrome that supports Apple’s new M1 Macs
Next Story
Logitech's G Pro X Superlight is one of the lightest wireless gaming mice around