Apple said to be developing three ARM chips for Macs

Apple said to be developing three ARM chips for Macs 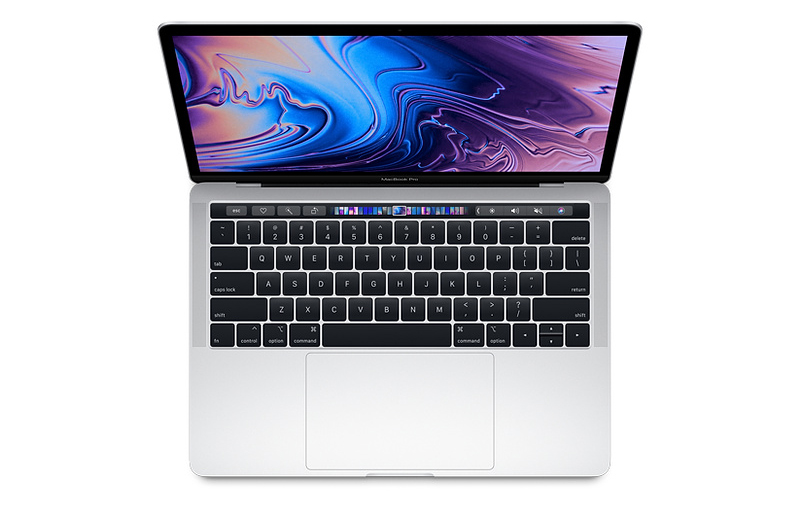 Apple is reportedly working on three ARM processors to power its Mac devices.

People familiar with the matter told Bloomberg that Apple is looking to launch Mac devices with its own ARM processors by 2021. In addition, Apple is said to be developing three Mac processors based on the A14 chipset for the iPhone.

Apple is considering to develop Mac processors with more than 12 cores in the future. However, the first Apple-designed processor is unlikely to debut in the high-end MacBook Pros, iMacs and Mac Pro as it is unable to match the performance of Intel chips.

The project to develop multiple ARM chips for the Mac is codenamed Kalamata, and the huge scale of the initiative suggests Apple is adopting a more aggressive strategy to transition from Intel-based chips. TSMC will be making the new Mac chips, which will be based on a 5nm production technique.

As the Covid-19 outbreak resulted in supply chain disruptions and work-from-home orders, the sources claim that Apple's timeline could be delayed. Bloomberg's report is in line with analyst Ming-Chi Kuo's research note that also suggested a 2021 timeframe for ARM-based Mac devices.