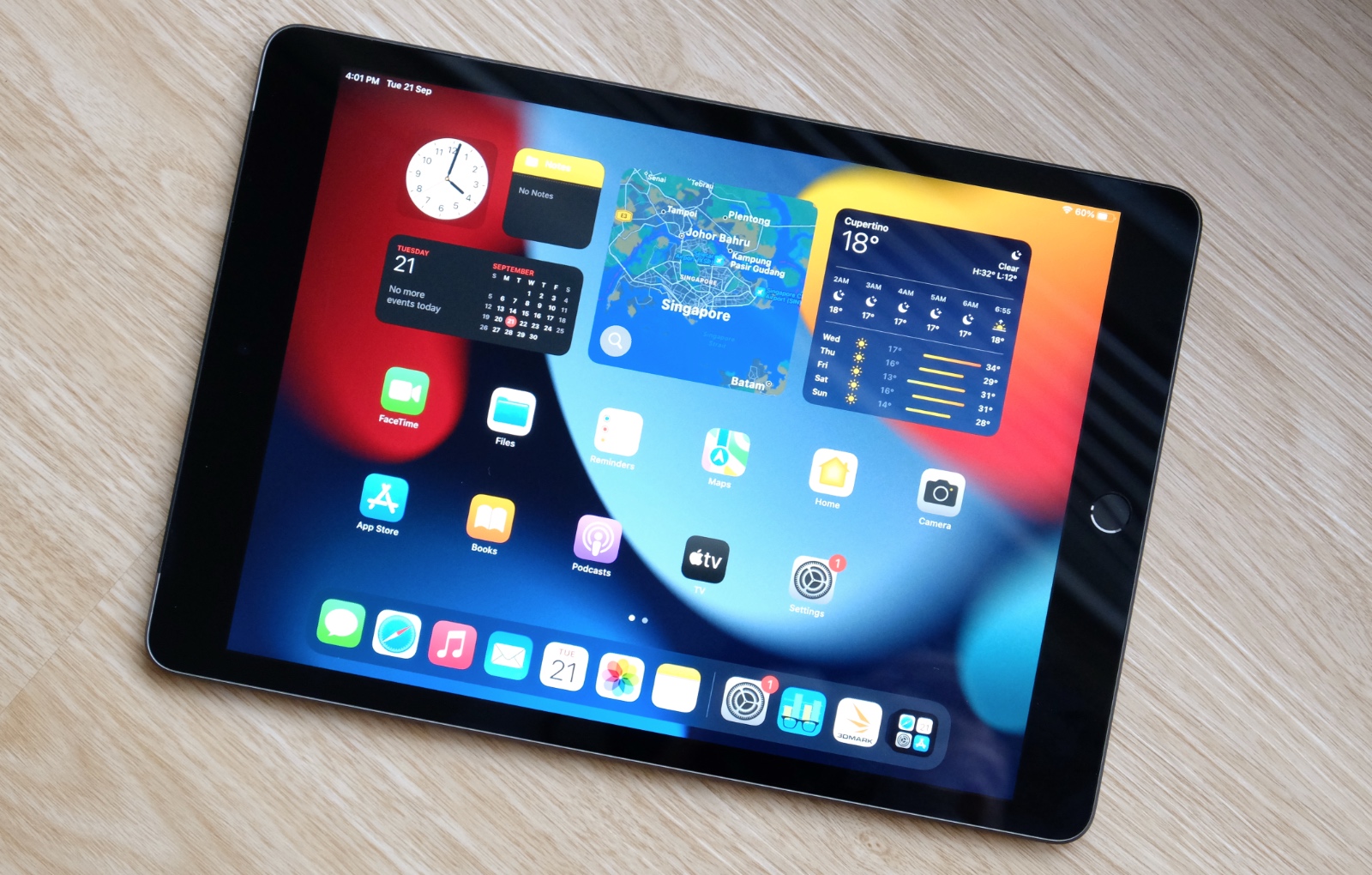 Apple is reportedly working on several devices for the smart home.

According to Bloomberg, one of the devices in the pipeline is "essentially a low-end iPad" that can control thermostats and lights, show videos, and manage FaceTime calls. The device could be mounted on walls or any surface with magnetic fasteners.

Other devices under consideration include smart home displays that are bigger than the entry-level iPad. Apple is also preparing a new Apple TV model with a faster processor for the first half of 2024.

Bloomberg reiterates its earlier report of a hybrid product which combines the functionality of the HomePod and Apple TV with FaceTime camera. This device is said to be the center of Apple's smart home approach. In August last year, Bloomberg also said there are "at least four new smart home devices" in Apple's labs.

Join HWZ's Telegram channel here and catch all the latest tech news!
Our articles may contain affiliate links. If you buy through these links, we may earn a small commission.
Previous Story
Netflix will clamp down on password-sharing in Q1 2023
Next Story
Apple delays development of AR glasses, working on cheaper mixed-reality headset