Apple said to be buying older shows for TV+, has 10 million subscribers

Apple said to be buying older shows for TV+, has 10 million subscribers 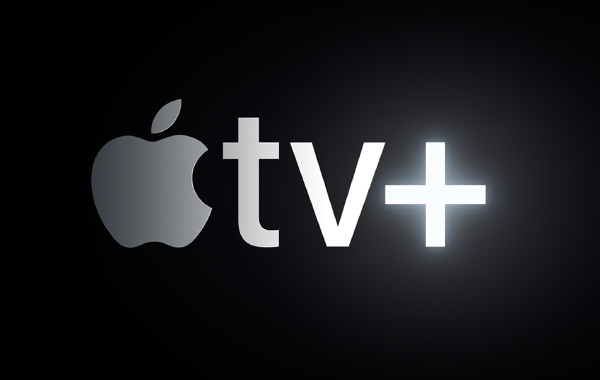 Apple is reportedly adopting a different strategy for its video streaming service as it struggles against rivals Netflix and Disney+.

People familiar with the matter told Bloomberg that Apple is considering to purchase older movies and shows for TV+. The TV+ team is said to have taken pitches from Hollywood studios about licensing older content and have bought some shows.

Apple launched its TV+ streaming service last year with a lineup of original programs. While it is interested to acquire a back catalog of content, the company plans to keep its focus on original content. Apple TV+ currently has less than 30 original movies and shows. In comparison, Netflix has thousands of original titles for consumers to choose.

The sources added that 10 million people had signed up for Apple TV+ by February with only half of them actively using the service. This figure includes people who are on the one-year free trial. On the other hand, Netflix added nearly 16 million subscribers in the first three months of the year and Disney+ had more than 10 million users signed up for the service within a day of its launch in the U.S.

Join HWZ's Telegram channel here and catch all the latest tech news!
Our articles may contain affiliate links. If you buy through these links, we may earn a small commission.
Previous Story
Sony teases new compact camera, coming May 26
Next Story
2K has announced Mafia: Trilogy, comes with a stunning remake of the first game