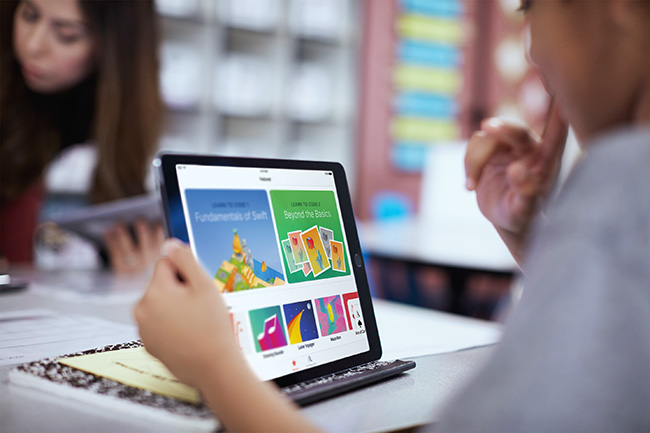 Besides the new macOS Sierra, watchOS 3, tvOS and iOS 10 (where you can finally delete stock Apple apps off your iPhone), Apple also announced the Swift Playgrounds app at WWDC 2016, a new app for iPad that promises to make learning Swift fun and interactive.

Aimed at helping young developers learn how to code in Swift, the app comes with a set of lessons, in which you solve puzzles using Swift to guide a character through a 3D world. Once you’re done with the basics, you can try advanced challenges in the app. Because the app works with real code, players can import and export code directly between Swift Playgrounds and Xcode. 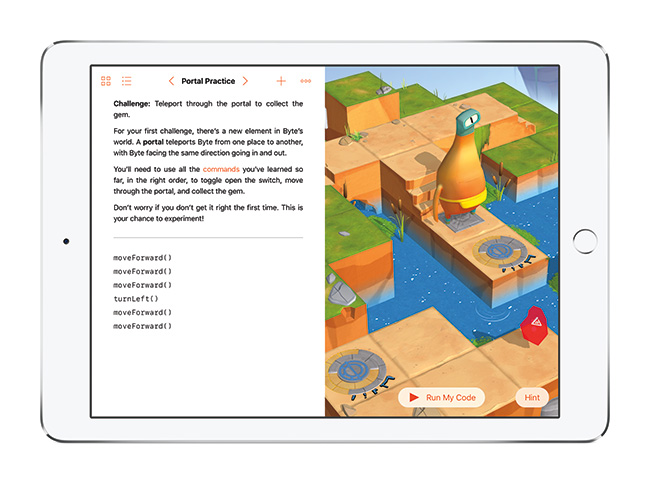 Apple introduced Swift, a programming language developed by the company, in 2014. It was created for iOS, macOS, watchOS and tvOS, and received a major upgrade to Swift 2 in 2015. Originally a proprietary language, Apple open-sourced Swift late last year.

Swift Playgrounds is built for users with zero coding knowledge, so while the colorful graphics may be aimed at kids, it looks like a fun app for all ages to try out. While this is Apple’s first educational coding app for budding developers, there are other apps that teach you coding in a fun way, like Human Resource Machine from Tomorrow Corporation, and Hopscotch from, well, Hopscotch.

Swift Playgrounds will be free in the App Store this fall (Q3 2016).

Previous Story
Microsoft's new consoles: Xbox One S and 'Project Scorpio', the most powerful console yet
Next Story
iOS 10 will finally let you delete Apple apps from your iPhone