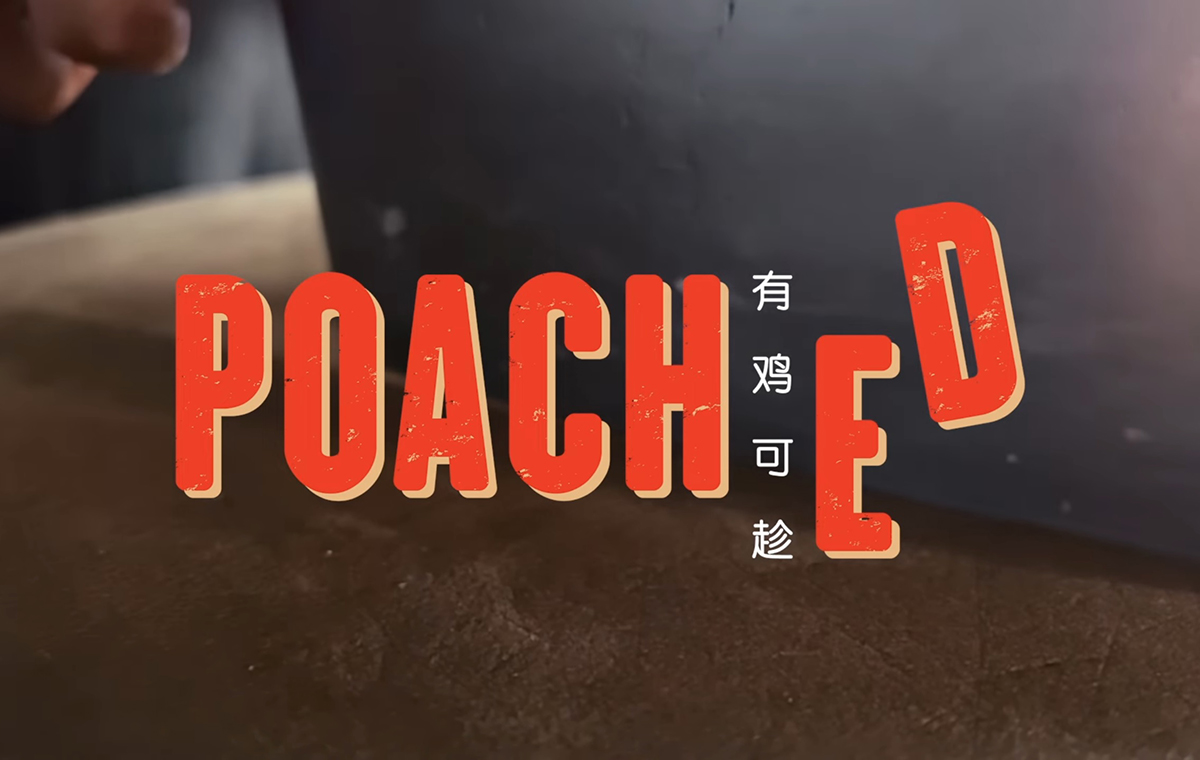 Apple Singapore just released its first, locally made “Shot on iPhone” film to whet our appetites. True to our love for hawker food, the short story touches on one of the biggest chicken rice wars to ever grace Maxwell Food Centre. 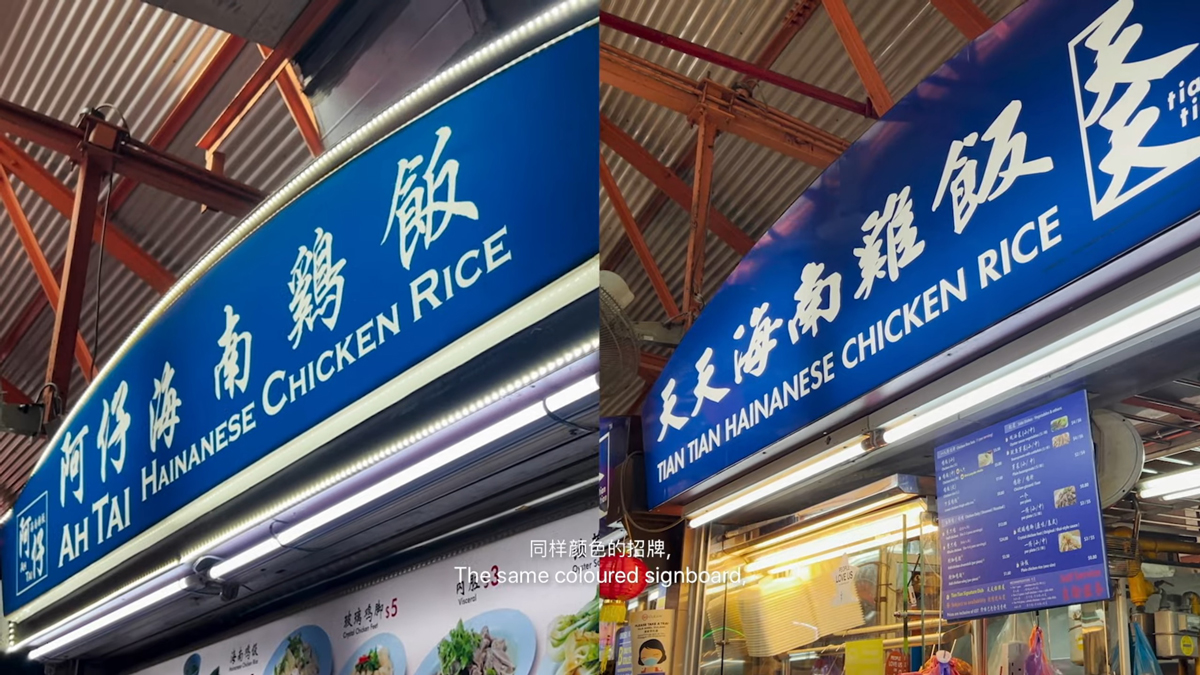 The Chinese title plays on the idiom “有机可趁” (making use of a great opportunity), where 机 (jī), which means ‘opportunity’, was swapped out with the phonetically-identical 鸡 (jī), the Chinese character for chicken (and thus, gaining advantage through chickens).

Viewers of the short film are also treated to gratuitous close-ups and slow-motion shots of the signature dish itself. The director for Poached is none other than David Gelb, the same creative brain behind Netflix’s Chef Table and Jiro Dreams of Sushi, as well as Disney’s Wolfgang. 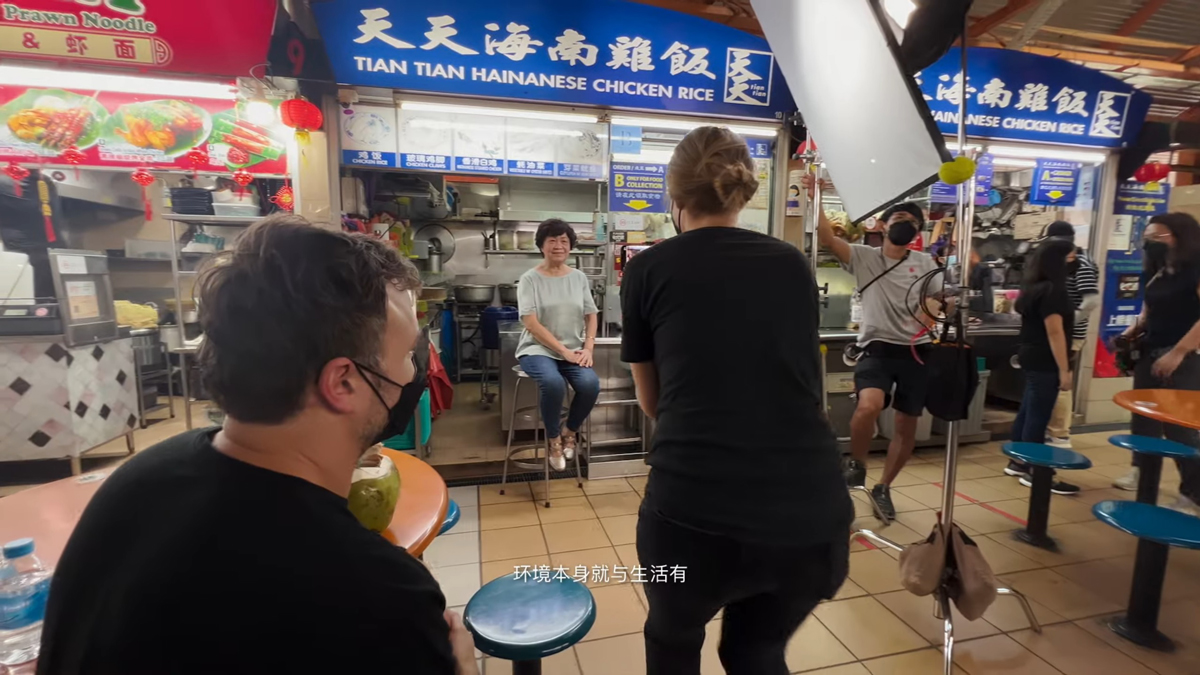 Notably, the documentary’s camera was an Apple iPhone 13 Pro, which had the Cinematic Mode and Macro shooting chops working with its slim build to navigate each hawker stall’s constrained working environments. In fact, we don’t even need to tell you how it was done because Apple also put out its behind-the-scenes footage on the making of Poached.

That’s all we can really say without spoiling the clip. Go watch it if you love chicken rice, food photography, or competitively delicious hawker fare.

Join HWZ's Telegram channel here and catch all the latest tech news!
Our articles may contain affiliate links. If you buy through these links, we may earn a small commission.
Previous Story
Thinking of selling your car? Motorist's new Price Predictor will let you know roughly how much dealers will offer
Next Story
Purported renders and specs of the Sony WH-1000XM5 headphones revealed