Apple’s new Californian campus will be due in April

Apple’s new Californian campus will be due in April 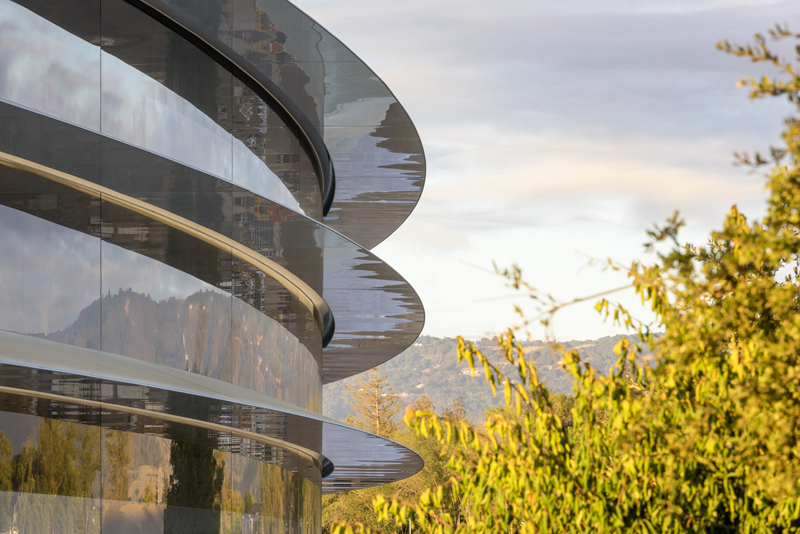 Apple expects their new home to be ready come April 2017. Earlier today, the iPhone maker announced their intention to move their employees into the new campus (called Apple Park) starting in spring 2017, over a period of six months.

The campus will be ring-shaped, with its 2.8-million square feet main building clad in curved glass panels. Apple Park will also have a visitors’ center containing an Apple Store and café that’s open to the public, as well as an Apple employees-only fitness center that spans 100,000 square feet. For flavor, the campus will also have an orchard, a meadow (how quaint), and a pond within its grounds. Apple’s new campus is designed by architecture firm Fosters + Partners.

The construction of the new Apple campus has been closely followed by fans and industry folks alike. With the help of drones, interested parties have tracked its progress throughout its construction, and one of the most popular drone footage of Apple Park found on YouTube has half a million views (it’s also shot in 4K resolution). We’ve attached the clip below:

Apple Park will hold all of Apple’s 12,000 employees that will be moving from the Infinite Loop campus that Apple has been using since 1993. Apple Park will also have a 1,000-seat amphitheater named after their late CEO, Steve Jobs. The Steve Jobs Theater is larger than the existing Town Hall that Apple uses for their keynotes, which currently takes up to 300 folks. According to Ars Technica, it is likely that Steve Jobs Theater will be used for Apple’s staff meetings and future keynotes. The new Apple campus was also one of Steve Jobs’s final projects before his passing in 2011.

Join HWZ's Telegram channel here and catch all the latest tech news!
Our articles may contain affiliate links. If you buy through these links, we may earn a small commission.
Previous Story
Samsung's latest Exynos 8895 chipset could power the Galaxy S8
Next Story
Specs sheet for Galaxy S8+ leaked