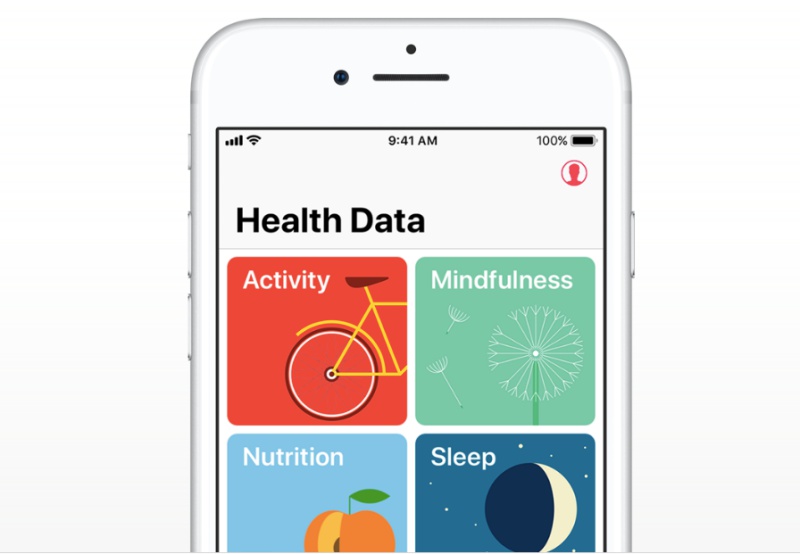 While the iPhone is ranked the most influential gadget of all time, Apple does not consider it as its most important contribution to mankind.

In an exclusive interview with CNBC, Apple CEO Tim Cook shared that health is a major focus of the company and it might actually turn out to be the most important contribution to mankind.

Cook added that Apple’s business has always been about enriching people’s lives and the Apple Watch is helping the company getting deeper into healthcare. He cited several ongoing health initiatives such as HealthKit, ResearchKit and CareKit as examples on how Apple is trying to empower consumers to manage their health.

And we're just at the front end of this. But I do think, looking back, in the future, you will answer that question, Apple's most-important contribution to mankind has been in health.

There is some truth to what Cook has said. The Apple Watch is tested to have the most accurate pulse reader among wearables. In addition, it is able to detect abnormal heart rate with up to 97% accuracy.

More health features are expected to be rolled out in the near future. Apple reportedly has several labs dedicated to sports and health according to Tim Barjarin from Time. Full-time nurses are said to be present in these labs to monitor employees with advanced medical equipment when they are engaged in several physical activities under simulated temperature and weather conditions.

Apple also recently hired the ex-CEO of Mango Health, a startup that helps people manage their medication. There are reports that Apple is planning to equip the Apple Watch with sensors to measure blood pressure and blood sugar levels.