Apple’s AirPower wireless charging pad delayed due to these reasons?

Apple’s AirPower wireless charging pad delayed due to these reasons? 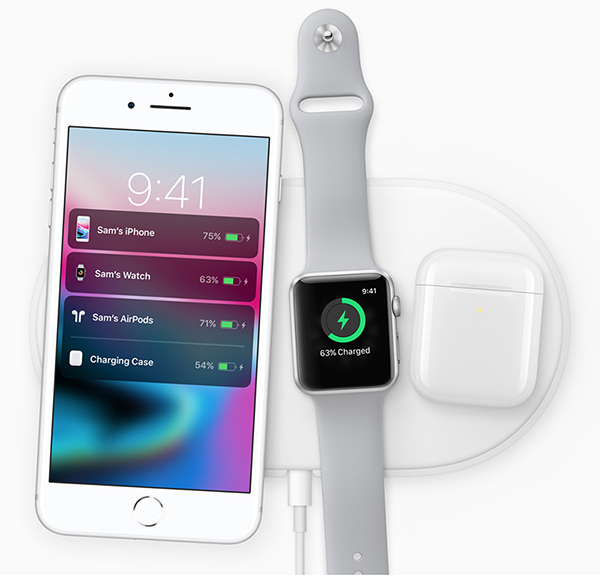 Apple did not mention a word about its AirPower wireless charging pad at the iPhone launch event last week although it teased a 2018 launch window last year. Is the launch of the AirPower delayed or cancelled?

Sonny Dickson, a prominent tipster on Apple’s products, claimed to have exclusive information on what really happened to the AirPower. According to his sources, Apple continued to struggle with overheating, buggy inter-device communication, issues with charging speeds, inaccurate charging levels, and mechanical and interference issues.

The AirPower reportedly has overheating issues which resulted in performance setbacks. It also affected the ability of Apple’s devices to charge and its custom charging chip from functioning as it should be.

The wireless charging pad is also plagued with hardware and software bugs, which interrupted the communications between the AirPower and devices placed on it.

The mechanism used for charging multiple devices continues to be a technical challenge for Apple to build and refine. The significant amount of interference is reducing the efficiency of the charging pad and contributes to the overheating issue.

It is not known at the moment whether Apple will eventually sort these issues out and launch the AirPower. For now, sources familiar with the matter said that the AirPower concept and trademark are likely to be applied to a new product. The new product will have undisclosed features which will be revealed at an undisclosed date.