Apple’s 10.2-inch iPad gets a processor bump and new camera

Apple’s 10.2-inch iPad gets a processor bump and new camera 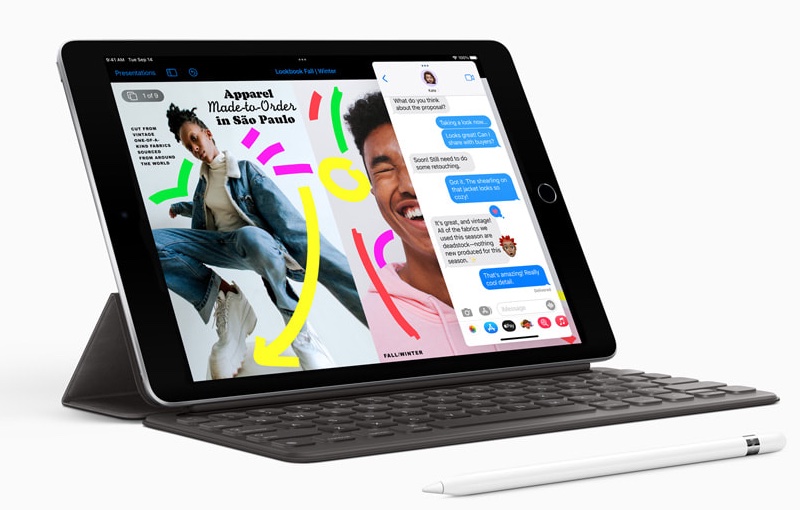 At the top of the Apple California Streaming event, Tim Cook unveiled an update to one of Apple’s most popular iPads, with the 10.2-inch iPad (9th Gen).

The new 10.2-inch iPad has a Retina display with its size and bezels that are the same as its predecessor. Handily this means that the accessories you have for it will still work for the new model.

It is however powered by the A13 Bionic processor, promising a 20% performance boost over the A12 Bionic in last year's model. And Apple did add the TrueTone feature to this entry-level tablet. 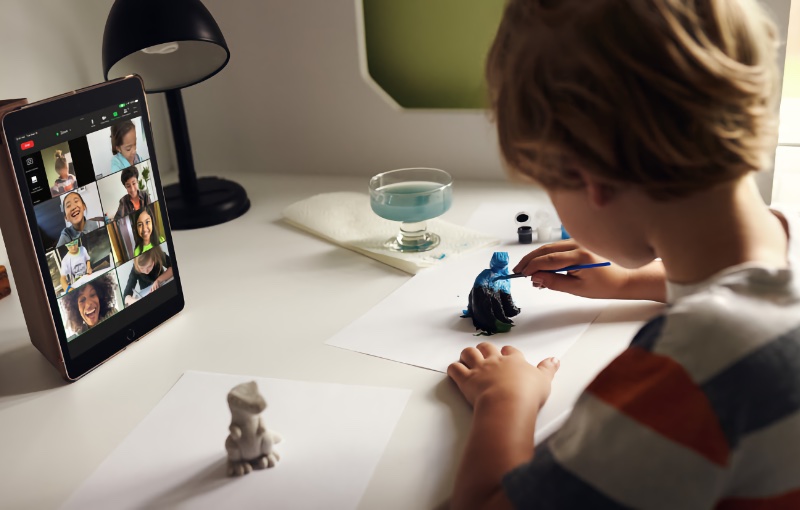 True Tone, makes images appear more natural by adjusting screen content to the colour temperature of the room the user is in. This provides users with a more comfortable viewing experience in all lighting environments. 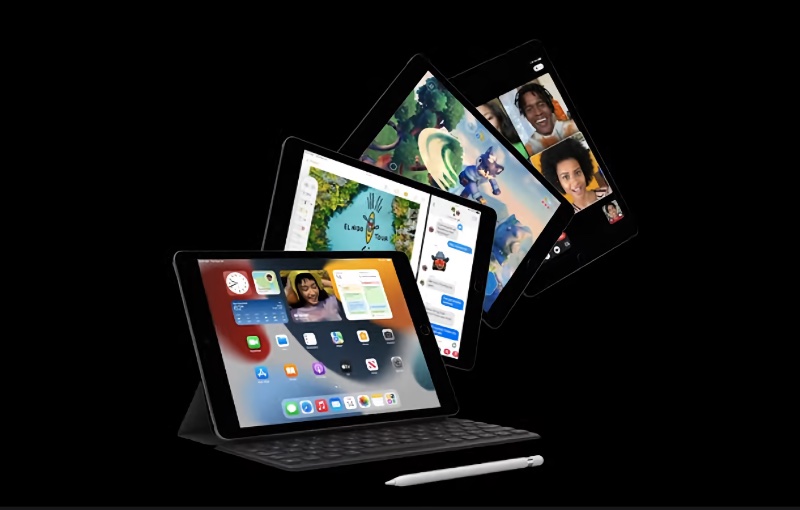 A new 12MP Ultra-Wide front camera enables Center Stage for users. As users move around, Center Stage automatically pans the camera to keep them in view. When others join in, the camera detects them too, and smoothly zooms out to include them in the conversation. Center Stage works not just for Facetime but for other video conferencing apps Zoom, Bluejeans, and WebEx.

Other announcements from the event included the new iPad mini 6, the iPhone 13 series , and the Apple Watch 7. 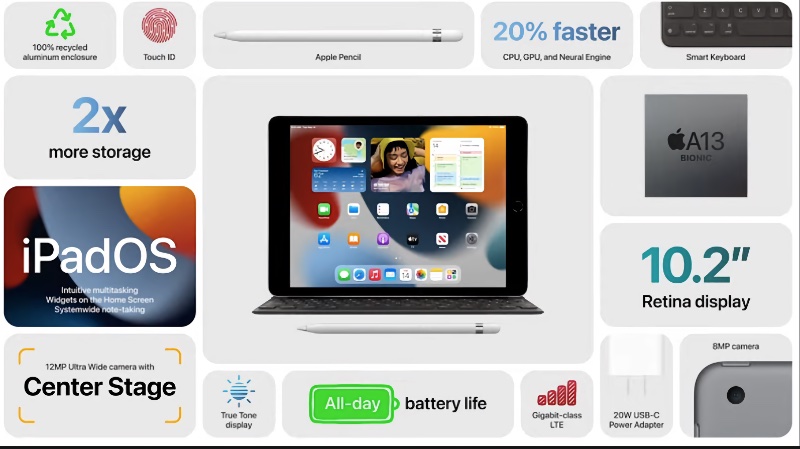 Apple has doubled the storage on the base model to 64GB with it maxing out at 256GB. Apple's new iPad (9th Gen) starts at S$499 for 64GB Wi-Fi only with the Wi-Fi + Cellular model starting from S$699. They are available for pre-order now online with delivery later this month.w

Join HWZ's Telegram channel here and catch all the latest tech news!
Our articles may contain affiliate links. If you buy through these links, we may earn a small commission.
Previous Story
New iPhone 13 and iPhone 13 Mini gets A15 Bionic chip, smaller notch, and improved battery life
Next Story
Apple unveils new iPad mini 6 with a new design, processor, and better cameras