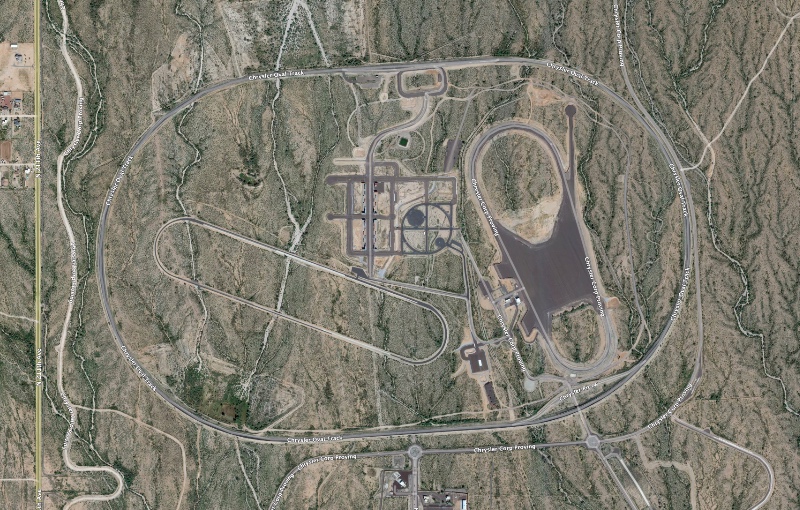 Apple has been rumoured to be the company behind a recent purchase of Chrysler's old test track outside Phoenix, Arizona.

The buyer goes by the name of Route 14 Investment Partners LLC and is said to be represented by the Phoenix office of law firm Greenberg Traurig, which makes it difficult for us to know who bought the track.

However, reports say that Route 14 signed a lease to use the facility back in 2017. And as part of the deal, Route 14 had the option to purchase the property outright.

Clearly, the test track has proved beneficial enough for Route 14 to want to exercise that option. According to reports, the track was purchased for US$125 million. So whoever is behind the deal clearly has large coffers.

If Apple is really behind the deal, it could be the clearest sign yet that the company is serious about making an Apple-branded car.

Test tracks, or proving grounds as they are sometimes called, are essential to development and Phoenix's hot and dry desert climate is crucial for testing. Other automakers who have testing facilities in the area include Volkswagen, Nissan, Ford, Volvo, and more.

Apple has long been rumoured to be working on its own cars. Most recently, the company hired two former Mercedes engineers and they are said to be in talks with Japanese and Korean suppliers and automakers.