Apple said to be testing a version of macOS for the M2 iPad Pro (Really?)

Apple said to be testing a version of macOS for the M2 iPad Pro (Really?) 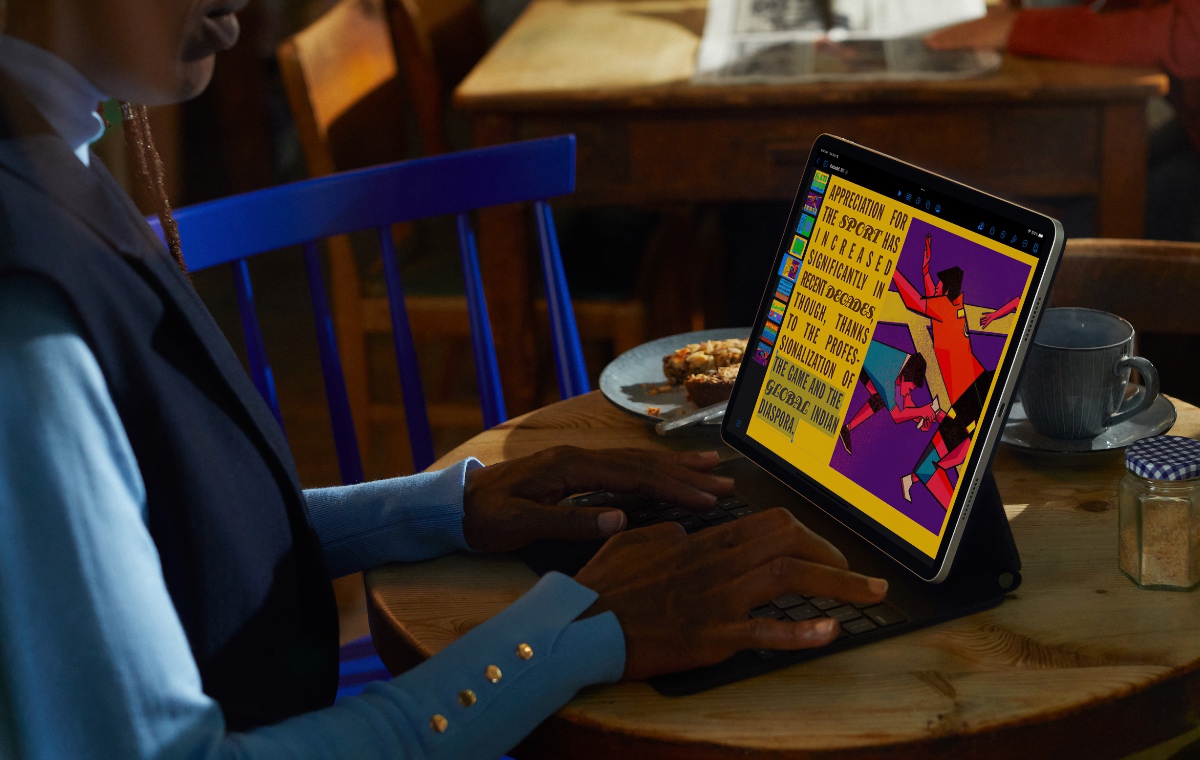 Word on the street is that Apple is working on an exclusive version of macOS specifically for the recently released M2-powered iPad Pro.

It is said to be codenamed Mendocino and will be released sometime next year. The leaker also said that testing is currently being done with 25% macOS UI elements so that it will work with touch inputs better.

According with my source Apple would be testing a smaller version of macOS exclusively for the new iPad Pro M2!
"Mendocino" should be the codename for macOS 14. A simplified version should be planned for the M2. pic.twitter.com/f4RrainlZ1

While this certainly sounds exciting – given that one of the leading complaints of the iPad is the lack of desktop-class software and less than intuitive multi-tasking options – there has been no evidence to suggest that Apple's fix for this is a tweaked version of macOS for iPads.

If anything, recent years suggest that Apple is instead doubling down on the iPadOS. Stage Manager, a new feature of iPadOS 16, was designed specifically to address multi-tasking concerns on iPads.

Furthermore, Apple executives have repeatedly said over the years that macOS was designed for Macs and would not work well on iPads.

All that said, this is one rumour that is likely to be nothing but hot air.

Join HWZ's Telegram channel here and catch all the latest tech news!
Our articles may contain affiliate links. If you buy through these links, we may earn a small commission.
Previous Story
Save time and worry by booking a security slot check-in time with the iChangi app
Next Story
Purported renders of the Apple iPhone SE 4 show an iPhone XR design