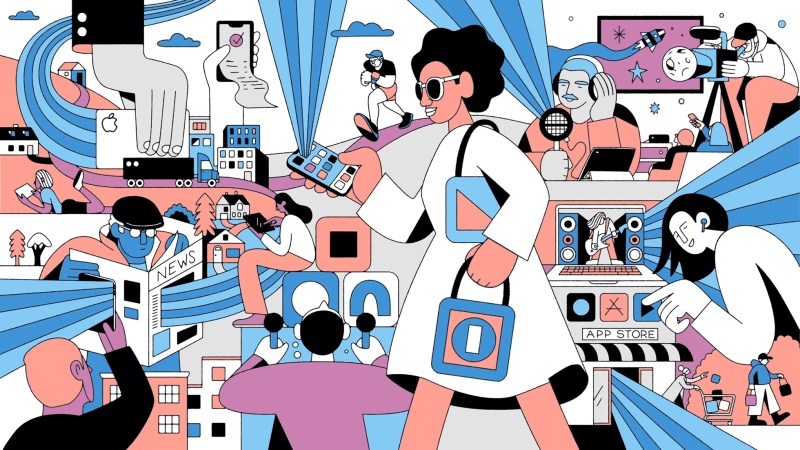 Apple is expected to unveil several subscription bundles alongside the new iPhones as early as October.

People with knowledge of the matter told Bloomberg that the subscription bundles will allow customers to subscribe to various digital services at a lower monthly price. Savings are said to be around $2 to $5 a month depending on the type of subscription buundle.

Apple is also believed to be working on a new subscription service for virtual fitness classes. It can be used via an app for the iPhone, iPad and Apple TV, and is likely to be included in a more expensive tier.

The company has been working on these service bundles for at least two years according to various reports. 9to5Mac discovered evidence in the iOS 13.5.5 beta code that have references to "bundle offer" and "bundle subscription".