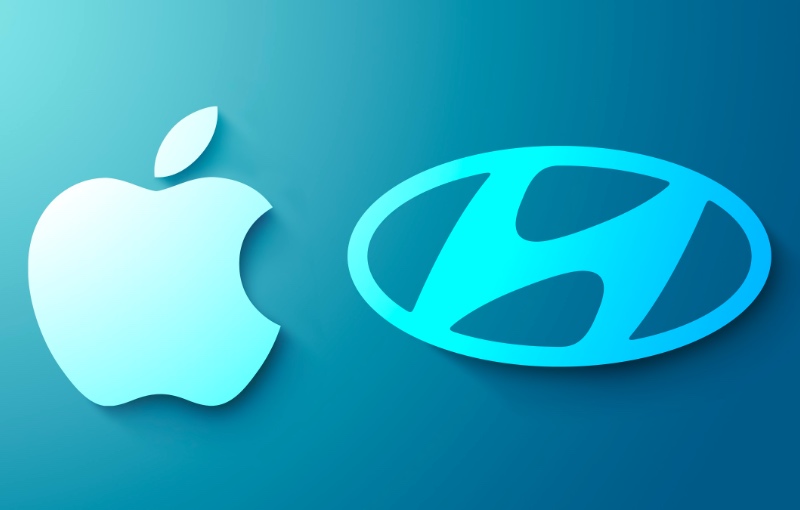 A South Korean report claims that Apple may sign a multi-million partnership with Kia Motors (an affiliate of Hyundai) in the coming weeks.

According to DongA, Apple will reportedly invest $3.6 billion in a collaboration with Kia to build the Apple Car at a facility in Georgia, U.S. The deal could be signed as soon as 17 February with the goal of unveiling the Apple Car in 2024. The initial target is to manufacture 100,000 Apple Cars a year.

Analyst Ming-Chi Kuo claimed in a recent investor note that the Apple Car will use Hyundai's electric car chassis , E-GMP which can offer a maximum top speed of 160 mph, and 0 - 60 mph in less than 3.5 seconds. Kuo also expects the Apple Car to arrive in 2025 at the earliest.

Join HWZ's Telegram channel here and catch all the latest tech news!
Our articles may contain affiliate links. If you buy through these links, we may earn a small commission.
Previous Story
ASUS's new ROG Flow X13 is a sleek convertible gaming notebook
Next Story
Nintendo cancelled a Legend of Zelda series for Netflix after it was leaked