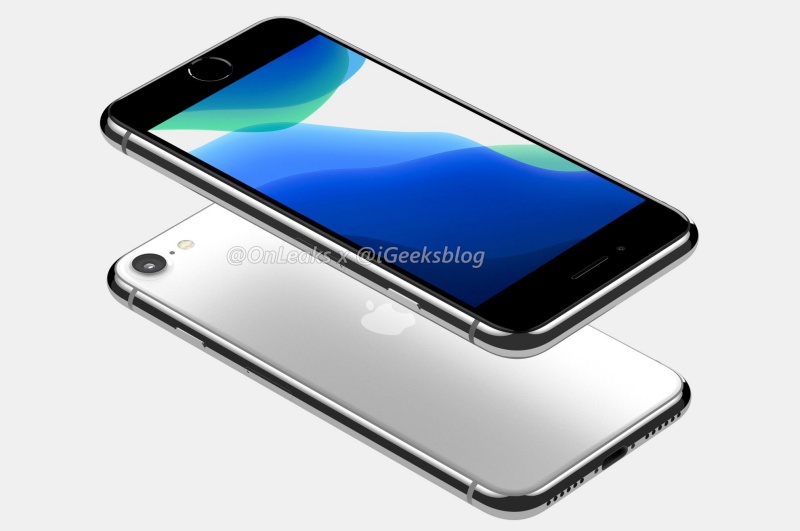 Apple is said to be holding a media event at the end of March.

Sources close to Apple told German iPhone site iPhone-Ticker that Apple is likely to hold a media event on 31 March, Tuesday to announce the next generation iPhone SE model. Commonly referred as the iPhone 9 , Apple is believed to release the new iPhone model for sale on 3 April, Friday.

Having a media event in end March is nothing new for Apple. It held an event last year on 25 March to unveil new services such as Apple News+, Apple Card and Apple Arcade. In 2018, Apple focused on education and new iPads in an event on 27 March.

The iPhone 9 is expected to look like the iPhone 8 with flagship specs such as A13 chipset, 3GB RAM and an affordable price tag of US$399 for the base model. Apple is estimated to ship at least 20 million units of the iPhone 9 this year although the Covid-19 outbreak could affect production and stocks in the coming months.

There is also a chance that Apple would unveil other products at the event such as the 2020 iPad Pro lineup with a 3D sensor system, an updated MacBook model with the new scissor-switch keyboard, AirTags , a pair of "high-end over-ear" headphones, and a smaller wireless charging mat.