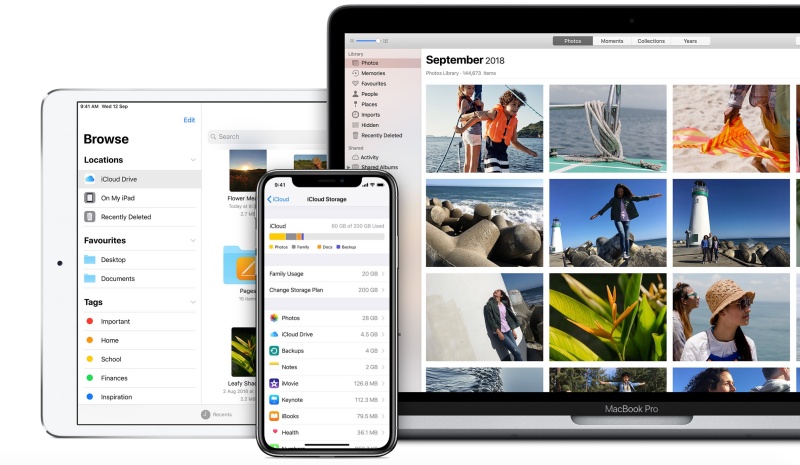 Apple's plan to roll out end-to-end encryption for iCloud was apparently cancelled due to pressure from the FBI.

Six sources familiar with the matter told Reuters that Apple informed the FBI of its plan to roll out end-to-end encryption for iCloud. Soon after, FBI's cyber crime agents and its operational technology division held private talks with Apple to voice their objection. The FBI argued that end-to-end encryption would deny them the access to evidence against suspects or criminals using iPhones.

A year later, the end-to-end encryption plan was said to be dropped from talks between Apple and FBI on phone security. One former Apple employee claims legal reasons killed the plan. The source added that Apple did not want to risk being attacked by authorities for protecting criminals, sued for making previously accessible data out of reach, or used as a target for new legislation against encryption.

Two former FBI officials, who were not present in talks with Apple, shared that the FBI's arguments managed to convince Apple. They also believe Apple typically gets along with the federal government, except for the 2016 mass shooting incident in San Bernardino, California. Another former Apple employee gave another reason; Apple was concerned that more users could find themselves locked out and lose all access to their data.

Despite dropping end-to-end encryption for iCloud backups, Apple still uses it selectively for some of the most sensitive user data such as saved passwords and health data. Backed-up contact information and texts from iMessages, WhatsApp and other encrypted services are still available to Apple and authorities.