Apple rumoured to be working with Valve on AR headset

Apple rumoured to be working with Valve on AR headset 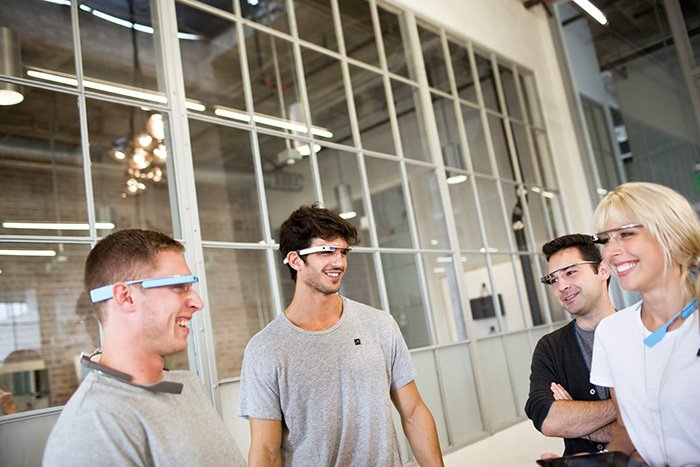 Apple could be working with Valve on its upcoming AR headset.

According to DigiTimes, Apple has partnered with the U.S game developer to develop AR head-mounted display devices. In addition, Quanta and Pegatron are reportedly tasked to assemble the AR headset. The AR headset is expected to be released in the second half of 2020 at the earliest.

DigiTimes' report is in line with analyst Ming-Chi Kuo's claim of Apple launching an AR headset in mid 2020 "in collaboration with third-party vendors". Bloomberg recently also reported on the AR headset where there would be holographic displays in the lenses and synchronize with the iPhone to display text messages, emails, maps or games over the user's field of vision.

Join HWZ's Telegram channel here and catch all the latest tech news!
Our articles may contain affiliate links. If you buy through these links, we may earn a small commission.
Previous Story
Dropbox Transfer lets you share up to 100GB of files
Next Story
New Guerrilla Games job listing confirms Horizon Zero Dawn sequel