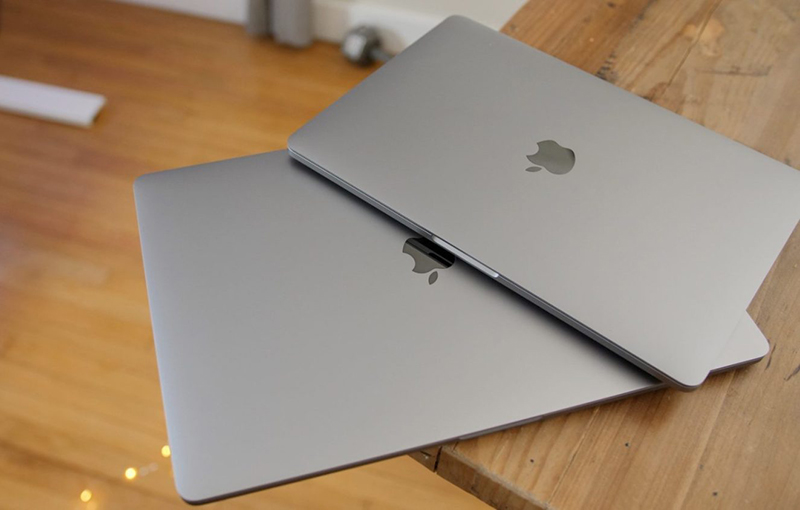 The most significant of the six is arguably a new 14.1-inch MacBook Pro which Kuo says this will replace the 13-inch model in the MacBook Pro lineup.

It will feature a mini-LED display with thinner bezels and it will also come with Apple's new scissor-switch Magic Keyboard – first seen on the 16-inch MacBook Pro.

And according to Kuo, the other five products with mini-LED displays are the following:

Unfortunately, Kuo doesn't give any specific dates on when these products will drop other than the iMac Pro, which he believes will arrive in Q4.

There have been rumours that Apple will hold a media event at the end of March to announce a new iPhone and possibly also new iPads and MacBook Pros.

However, given the rapidly changing global landscape because of the novel coronavirus, it remains to be seen if such an event would still go ahead.

Many events have already been cancelled or postponed because of coronavirus. GDC 2020 and GTC 2020 will now be digital-only events, FaceBook has cancelled its F8 conference, and Google just announced that it's cancelling its headline I/O event this year.

Join HWZ's Telegram channel here and catch all the latest tech news!
Our articles may contain affiliate links. If you buy through these links, we may earn a small commission.
Previous Story
Samsung aims to ship 8 million QLED TVs in 2020
Next Story
You can play the Final Fantasy 7 Remake demo right now