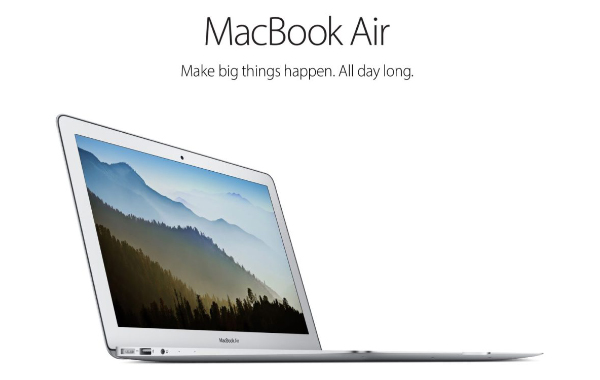 Noted Apple analyst Ming-Chi Kuo of KGI Securities believes that Apple will be releasing a more affordable MacBook Air in the upcoming months.

He doesn't have many details but said that it will launch with a lower price, making the MacBook Air more affordable.

More importantly for Apple, Kuo predicts that this will help boost MacBook shipments by 10% to 15%.

The MacBook Air has been around in its current form since 2010 (gasp!) and hasn't had a significant update since 2015.

It was updated last year but it only received a minor processor bump. The MacBook Air that you buy now still has a 5th generation Core processor (Broadwell).

Personally, I'm not expecting the new MacBook Air to have a big design change but a significant update to its internals would be much welcomed.