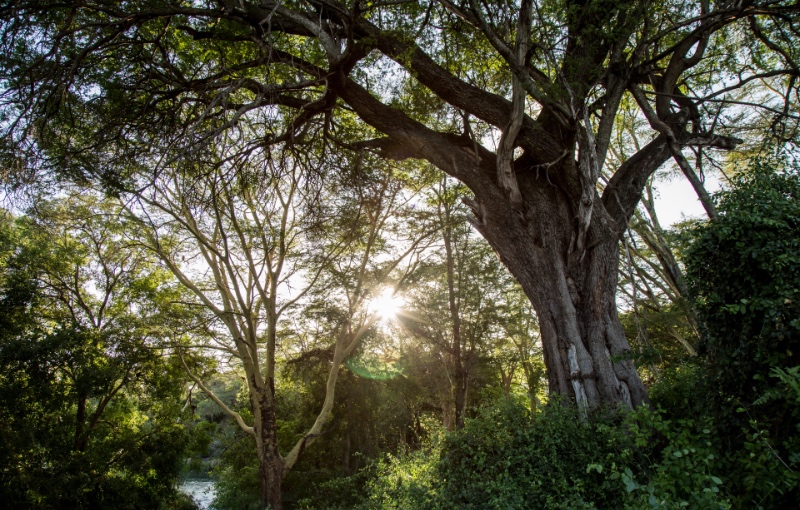 Apple is starting a US$200 million fund in collaboration with Conservation International and Goldman Sachs that will help remove carbon dioxide from the atmosphere.

Dubbed the "Restore Fund", it will be used to make investments in forestry projects. The aim is to remove up to 1 million metric tons of carbon dioxide annually from the atmosphere, which, according to Apple, is equivalent to the amount of fuel used by over 200,000 cars.

What's unique about the fund is that instead of just pumping money to plant trees, it seeks to invest in projects that demonstrate viable financial models so that it can encourage further investment in similar projects.

Nature provides some of the best tools to remove carbon from the atmosphere. Forests, wetlands, and grasslands draw carbon from the atmosphere and store it away permanently in their soils, roots, and branches. Through creating a fund that generates both a financial return as well as real, and measurable carbon impacts, we aim to drive broader change in the future — encouraging investment in carbon removal around the globe. Our hope is that others share our goals and contribute their resources to support and protect critical ecosystems.

This fund is part of Apple's broader goal to become 100% carbon neutral by the end of this decade. Apple says the goal is to eliminate 75% of emissions for its supply chain and products, with the remaining 25% coming from projects such as these to remove carbon dioxide from the atmosphere.

To ensure that the carbon dioxide stored in forests is being accurately measured and permanently locked out from the atmosphere, the Restore Fund will use international standards of measurements developed by recognised institutions such as Verra, the Intergovernmental Panel on Climate Change, and the UN Climate Convention.

Join HWZ's Telegram channel here and catch all the latest tech news!
Our articles may contain affiliate links. If you buy through these links, we may earn a small commission.
Previous Story
Ferrari first full-electric supercar is coming in 2025
Next Story
TSMC warns chip shortage to continue through 2022