Apple reportedly started work on a MacBook with foldable display

Apple reportedly started work on a MacBook with foldable display 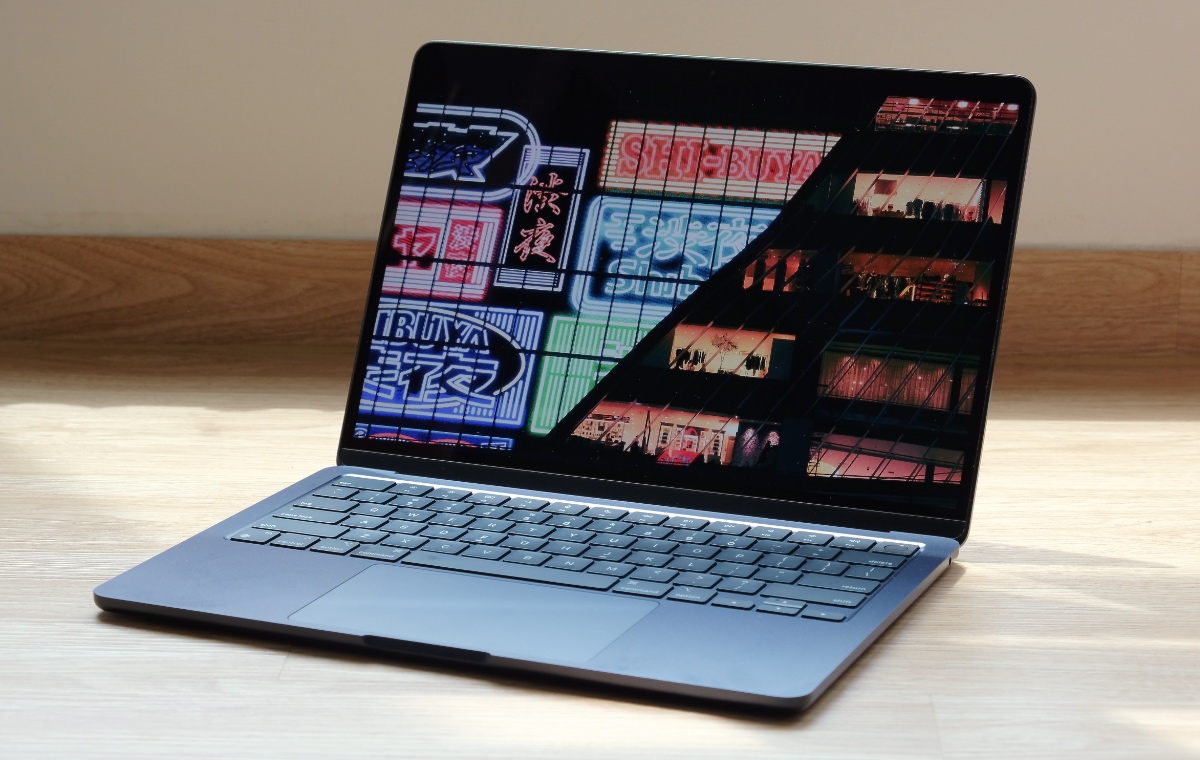 Apple has started working on its first foldable device according to TheElec.

TheElec reports that Apple's first foldable device measures 20.25-inches when fully unfolded, and is likely to have a 15.3-inch display when folded. This suggests that the foldable device is unlikely to be an iPhone, and could be a MacBook with foldable display.

The latest report is in line with Samsung's prediction that Apple's first foldable device will be an iPad or Mac. Analyst Ming-Chi Kuo claims the foldable device could be released in 2025 "at the earliest" and it might be a foldable iPad or a hybrid of iPad/iPhone.

TheElec reported in April that LG Display is working with Apple to develop a foldable OLED panel that is designed for tablets and laptops. Bloomberg said in a February report that Apple is considering a dual-screen, foldable MacBook/iPad hybrid. Display analayst Ross Young also believed Apple is exploring a 20-inch foldable MacBook with a possible launch in 2025.

Join HWZ's Telegram channel here and catch all the latest tech news!
Our articles may contain affiliate links. If you buy through these links, we may earn a small commission.
Previous Story
Dyson's noise-cancelling, air-purifying headphones are finally coming to Singapore
Next Story
Apple Car said to launch in 2026 for under $100,000