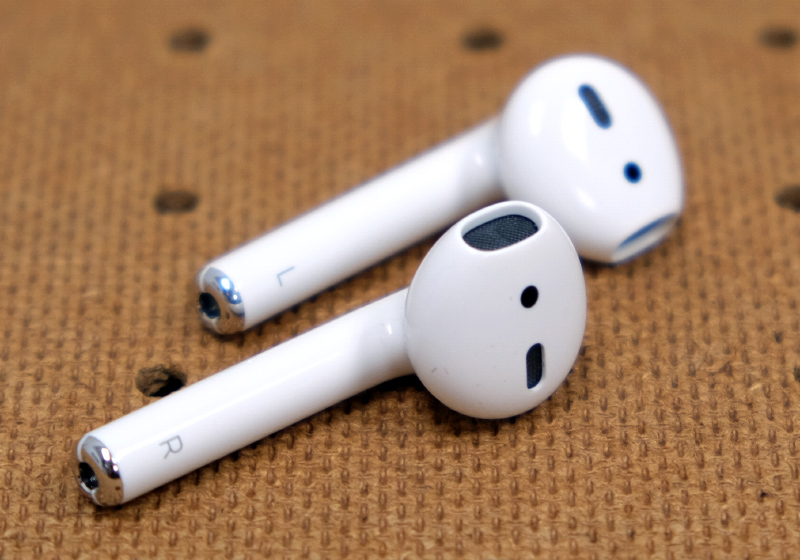 Apple is said to be making millions of AirPods in Vietnam for the first time.

Sources familiar with the matter told Nikkei Asian Review that three to four million units of the AirPods would be made in Vietnam. Mass production of the AirPods in Vietnam reportedly started as early as in March.

The Nikkei Asian Review says the Vietnamese government granted special permits for a key Apple AirPods assembler to bring in engineers for smoother production during the lockdown. Majority of the AirPods production are still made in China for the time being.

Apple has been shifting up to 30% of its production outside of China since last year. The decision was triggered by the trade tensions between the U.S and China and Apple's plan to diversify its supply chain. The Covid-19 pandemic also highlighted the supply chain's overdependence on China as many factories were closed to prevent the spread of the coronavirus.