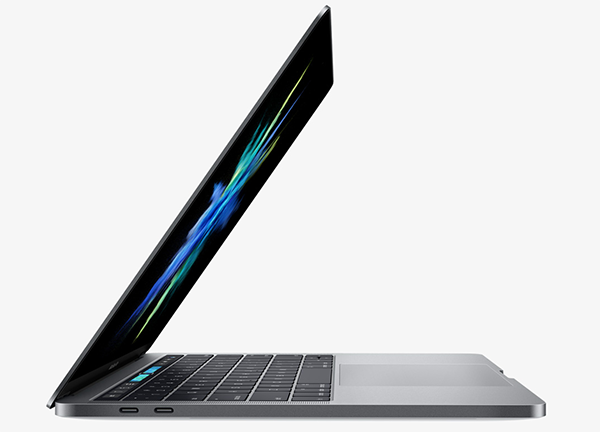 Local news site Oregon Live reports that Apple has poached close to two dozen people from Intel and other Oregon tech firms for a variety of roles in its hardware engineering lab. The information came from job postings, social media profiles and a source familiar with Apple's recuriting plans.

Based on LinkedIn profiles, Oregon Live claims that Apple has been on a hiring spree since November 2017 and several new employees held senior research or engineering roles at Intel.

The latest report is likely to fuel further speculation on Apple's rumored plans to ditch Intel chips in the future. Former KGI Securities analyst Ming-Chi Kuo reported in 2015 that Apple plans to use its own custom ARM chips for the Mac. Earlier in April, Bloomberg claimed that Macs running on Apple's custom chips could arrive as early as 2020. 9to5Mac recently obtained exclusive information on Apple's secret ARM-based touchscreen hybrid computer with LTE, which is rumored to be manufactured by Pegatron.