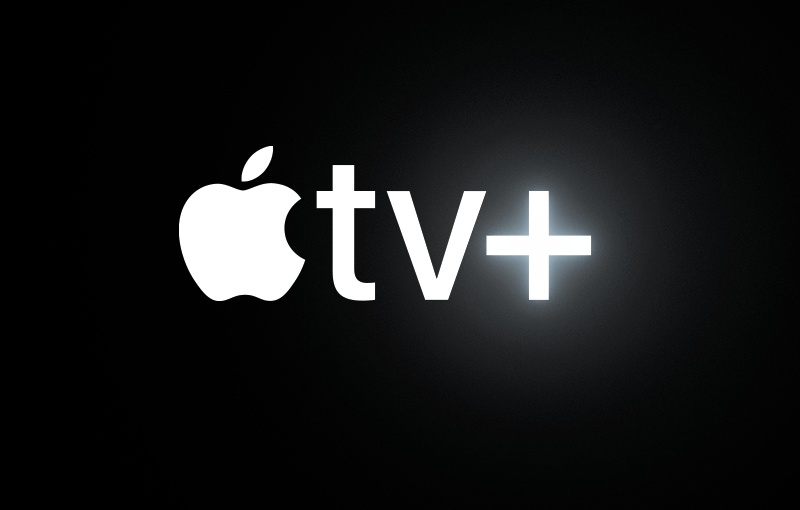 Apple is reportedly planning to spend a lot of money on live sports content in the next few years.

Wedbush analyst Dan Ives claims that Apple sees live sports content as a key strategy to grow its subscriber base for its video streaming service. Ives believes Apple is going to bid on several sports packages which are due for contract renewals in the next four years. These include NFL (Sunday Night Ticket), NASCAR and the NBA/WNBA.

Join HWZ's Telegram channel here and catch all the latest tech news!
Our articles may contain affiliate links. If you buy through these links, we may earn a small commission.
Previous Story
Microsoft Teams' Walkie Talkie feature now available on the iPhone and iPad
Next Story
The next Apple iPad Pro may not come with a glass back design